Beer in Egypt: a portal to eternity 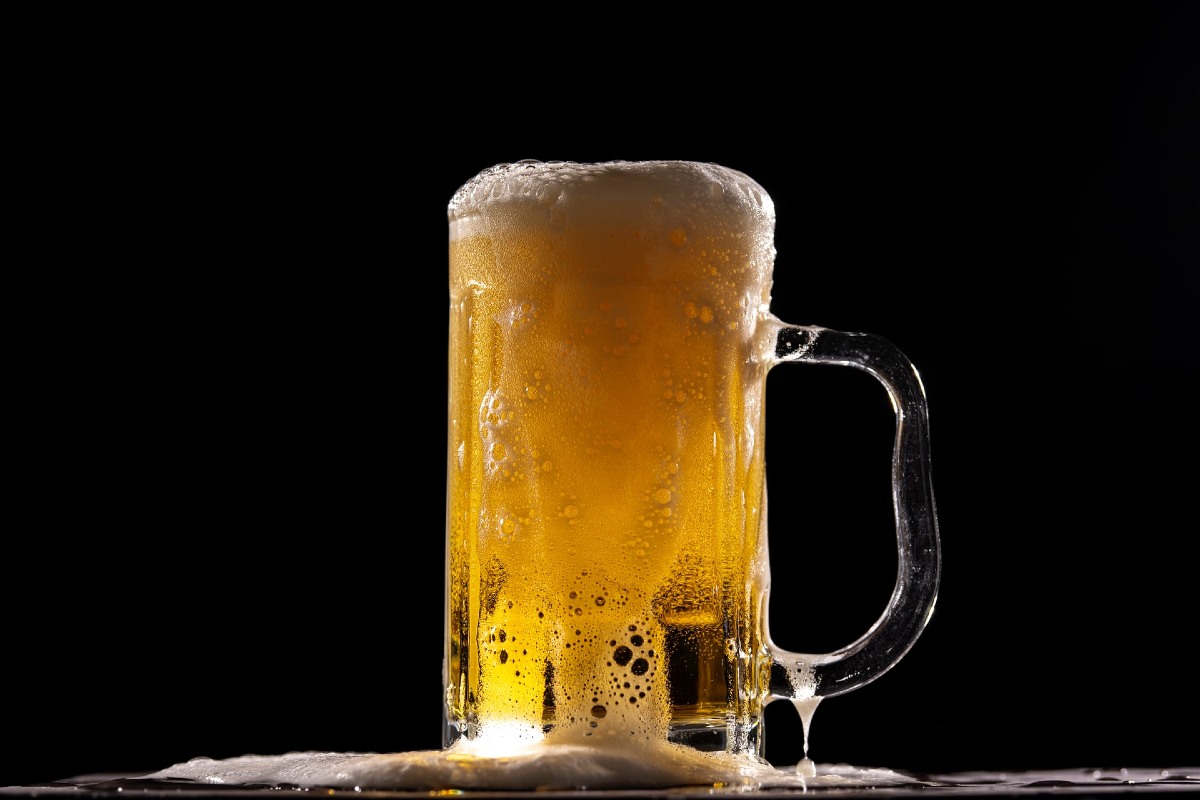 ‘Having a beer‘ with some friends is a very relaxing and popular practice, but there is much more to it! In the ancient Egypt, they believed that beers hid magical powers, as a bridge to the divine world! Let’s discover the history of beer in Egypt!

The birth of beer

It is quite hard to track the roots and the origins of the beer, considering that the majority of cereals which contain sugar might easily start a process of fermentation.
As a result, we can say that people from all over the world might have produced beverages similar to beers, without meeting each other!
According to the sources, the oldest evidence of the use of the beer traces back to a 6000-years-old Sumerian tablet. We can see some people having a feast and drinking “something” from straws with a common recipient. There is also a poem, dedicated to the goddess Ninkasi. It provides us with the ancient recipe to make beers!

You are the one who holds with both hands the great sweet wort.

Ninkasi, you are the one who pours the filtered beer from the vat.
It is [like] the rushing forward of the Tigris and the Euphrates”.

The Epic of Gilgamesh and in Plato’s work quote as well the use of beer in the ancient world. These sources witness the importance of beers in the ancient Greek and Mesopotamian cultures. On the other hand, when the Romans decided to adopt the wine as the national beverage, beers began to represent the “Barbarian civilizations”, as Tacito states.

Peoples from the Northern Europe, instead, thought that beers were sacred: the process of fermentation purifies the cereals and the soul as well! For this reason, it gives to the warriors strength and power.

During the Industrial Revolution, Europe has been able to industrialize the production of beers. It allowed a reduction of costs and this beverage became extremely popular and well-known everywhere!

Beers in the ancient Egypt

Beer was really a portal to eternity in the ancient Egypt! It was a must in their diet since they were very young! Can you imagine they used to give it to their children even during the weaning? Professor Krysztof Cialowicz and his equipe of archaeologists found in Egypt the most ancient “beer factory”, from 3000 b.C. It is located in the Nile valley and it has walls all around, so the fermentation would happen easier. Papyrus tell us that production of beer needed three steps:

People from Egypt believed that the father of beer was Osiris, the god of the underworld: according to the legend, he forgot some barley under the sun and, when he came back, the beer was there. The god loved it and decided to teach humans how to produce it. Then, it is not surprising that there is a brand producing a type of beer called Osiris!
The Egyptian beer was famous all over the Mediterranean region; they used to produce a huge variety of it, widening their market.
Within the years, it became the national beverage: in the 1300 b.C the Pharaon Ramseth III said he had gifted the goddess Ishtar with more than 400 thousands amphoras of beer!

The magical powers of beer

As already said, the use of beer ha a connection within Osiris, the god of the underworld: as a result, we can understand the reason why in Egypt they believed beer had magical powers. Many ancient populations, as the Greeks and the Romans, believed that there is another life after the death. For this reason, the bodies of the dead (mummies) need food, beverage and all the tools they used while still alive.

In the tombs, archaeologists found many vases with traces of beer, the liquid which could build a bridge between the two worlds. The most interesting part is the following: these amphoras were not just in the pyramids or in the tombs of rich people. Beer was so famous and important that even poor people had their own jars!

Its powers were still important even during the lifetime, not just after the death. In the ancient world, alcoholic beverages allowed people to get relaxed and to connect within their divine part. During religious ceremonies and feasts, they used to mix beer with water, dancing and worshiping the gods. Moreover, being “drunk” shows your loyalty. You do not have any brakes and you are totally sincere. It is the best way to test your friends and to be sure you can trust them!

Having a beer nowadays

Nonetheless, the ancient Egyptians believed that an unregulated binge was bad for the members of their society. The connection within the divine was important and meaningful, but it did not allow people to lose control nor to drink disrespectfully. Still nowadays, we can see how this perspective rules our parties and official occasions. Having fun, drinking with friends is natural and appreciated, because it provokes happiness and it guarantees good memories. on the other hand, the exaggeration is condemned and discouraged.

If you are interested in social rules about how to drink typical and traditional beverage, you want to check this article on “How to drink Raki”!

We hope you enjoyed this review and we would like to leave you with a question: which is your favorite beer and whom do you prefer to drink it with?