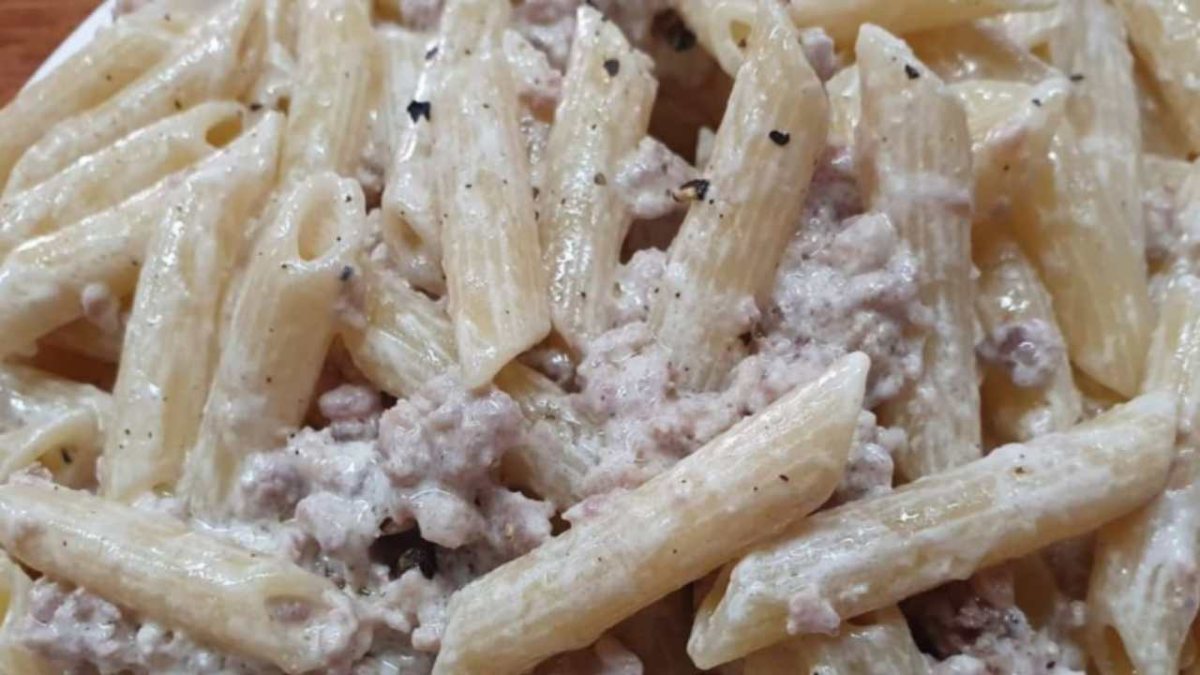 We all know that Italy is famous all over the world because of its amazing cuisine. Pasta and piazza are clearly its banner, so today we will discover a new traditional recipe from Umbria: “Penne alla Norcina“. They were named in honor of Norcia, a small jewel in the centre of Italy. Let”s find out something about its history!

Norcia: the surviving city in Umbria

Norcia, also known by its Latin name Nursia, is a small town in the heart of Umbria, central Italy. The first traces date back to the Neolithic age. Nonetheless, the real history of the town starts within the Sabines, the ancient inhabitants on the region. The Romans conquered the town in the III century, so Nursia was their ally during the second Punica War.

Probably, the best known persona from this town, is Saint Benedict, the founder of the Benedictine monastic system, and his twin sister St. Scolastica.

Later on, after the invasion of the Lombards, during the VI century, it became part of the Duchy of Spoleto. Moreover, Norcia survived even the attack of the Saracens, in the VIII century. Finally, in the XII century, within the Papal areas, the town became an independent comune.

But, there is something strange within its name.. in fact, it might remind you of the famous fictional place “Narnia”: well, you are not wrong.

The British author C.S. Lewis, indeed, confirmed he took inspiration from Norcia when he was writing his romances. And this is not surprising, the medieval town really looks like an enchanted reign!

Still, not all the episodes related to Norcia remind us of a fairy tale. The town had to prove its strength many times during its history, surviving attacks, invasions and even natural disasters.

Umbria, in fact, is located on a particularly active fault. For that reason, its inhabitants are very familiar with earthquakes.

According to the sources, the number of earthquakes increased from the XVIII century. For example, on 12 May, 1730, at 10:45 a.m., an extremely violent tremor shocked the bell tower of St. Benedict, the church of Santa Maria.

Still, the most violent earthquake happened in 2016. The whole region suffered a lot: many people lost their houses, their jobs and their memories. Unfortunately, even if the government tried to rebuild the damaged structures, work is still in progress.

But now, let’s talk about the recipe, a way more enjoyable topic!

Penne alla Norcina, a recipe from the heart of Umbria

The art of pork processing has always been at the heart of Norcia’s gastronomic tradition. In this territory, the technique of conversing the meat, the trade of “Norcino” dates back to the age of Sabines.

Therefore, this job has always been part of the tradition. If you go visiting the town, you’ll find many shops, called “Norcinerie”, where you can find all types of pork. You can have pork chops, sausages, ribs and hung hams of all sort.

Speaking of sausages, here you have the main ingredient to prepare the perfect Penne alla Norcina for your friends.

The ingredients are calculated for 4 people.

First, you want to take a large bowl. Fill 3/4 of it with water at room temperature and wait for it to boil. Then, add some salt and add 400 gr of pasta (Penne) and let them cook for no longer than 8 minutes.

In the meanwhile, take a large pan and add 3 spoons of olive oil. Warm it up, but be careful, if you burn it, the taste will be terrible! Then, you want to add 4 sausages, cut in small pieces. Roast them until they become a bit dark. Add pepper and salt. Keep mixing it.

Drain the pasta (it will be ready by now), but save some of the boiling water. Add your Penne in the big pawn and mix them with the sausages. Keep pouring the water you saved, until the mixture in soft and creamy.

In the meanwhile, pour the cooking cream in a smaller bowl and mix it with 4 spoons of pecorino cheese. Mix them with a fork. When the sauce is creamy and uniform, pour it in the big pawn.

Turn off the fire and keep mixing the ingredients. When the cream is no longer liquid, your meal is ready.

While serving it, if you like, add some more pecorino cheese on the top. Your traditional Penne alla Norcine are ready to be enjoyed!