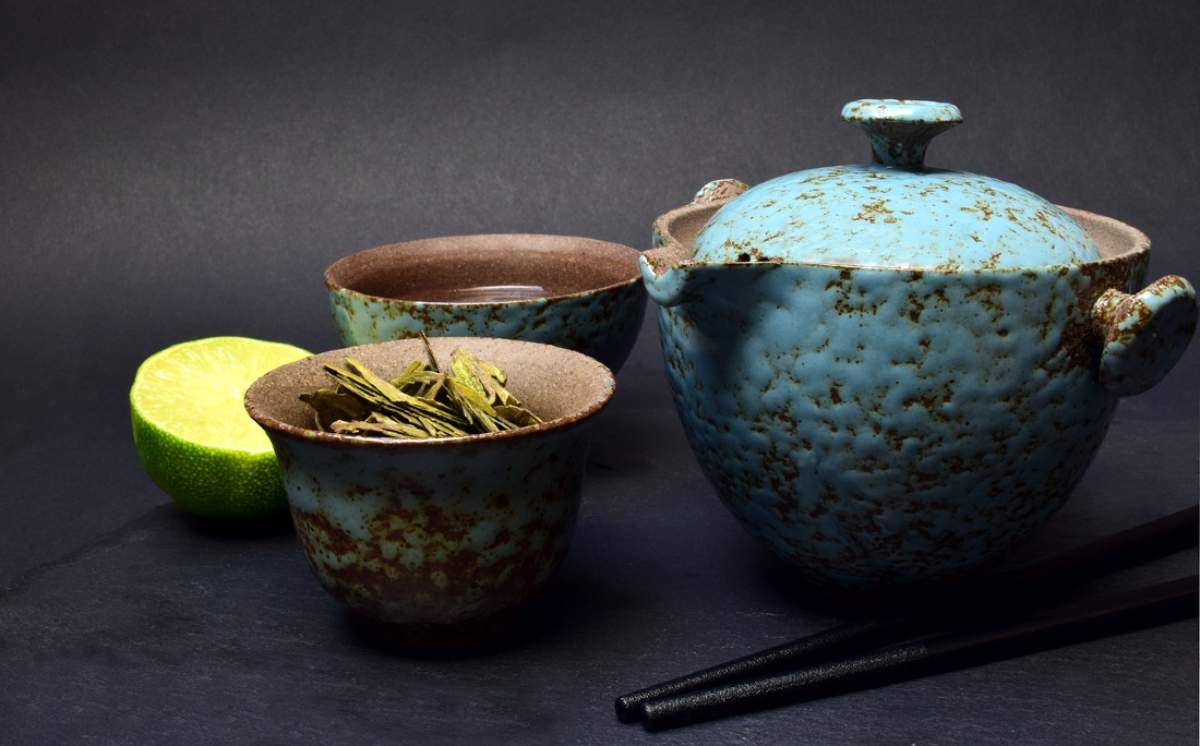 Tea is one of the most traditional beverages for countless culture, such as Chinese, Indian and British ones. Nonetheless, finding the perfect tea, the one you would enjoy the most, might become a harsh journey. Let’s start with something “easier”: what is the difference between Green and Rooibos tea?

There is a silent war out there, no one is taking care of: coffee vs tea. During your first date you better ask your partner whether they are a coffee person or a tea lover. It will save you a lot of time and tons of money spent on meetings with a psychologist.

But where does green tea come from? When was it invented for the first time? Once upon a time (2737 B.C), in a remote region of China, the Emperor Shennong, by accident, drank a cup of water with a dead tea leaf boiled in it. He really loved the beverage, which became, first, available just for the members of the Chines high society. It was, indeed, very expensive! We have to wait until the 14th century to see green tee become accessible to the general public. It was used not just for enjoyment, but people started to drink it for its medicinal benefits.

Around 800 A.D., during the Tang Dynasty, a certain Lu Yu wrote a book called “Cha Jing”, also known as “The Classic of Tea”. This book was the first written source to explain green tea culture and art. The author, grown by a Buddhist monk, used to brew and serve tea in the temple. He rapidly became an expert, improving his own abilities and perfecting the art of preparing green tea. I would say his book is quite reliable then!

The Western conquest of India and oriental regions of the world, clearly had a huge impact on the export of green and black tea. The Eastern Indian Company, definitely had a main role in this process, to the point that tea became the British national beverage petty soon.

Not long afterwords, American colonies fell in love with green tea too: it became so popular that the Parliament decided to impose the Tea Tax., in 1767. England was not really happy with this decision and, as we all know, they dumped 45 tons of green tea leaves in the port, during the “Boston Tea Party” episode.

As we were saying, the world is divided in two sides: coffee lovers and tea fans. There is, though, another smaller subgroup, feared by both the previous: those who drink tea without caffeine in.

If we want to trace back the origins of rooibos tea, we have to travel far away from China. Also known as the “red tea” or the “red bush tea”, it comes from the fermented leaves of the Aspalathus linearis shrub, a plant native to South Africa.

This tea has a sweet, delicate, and earthy flavor, but is mainly used for its beneficial aspects: it contains, indeed, many antioxidants. Like green tea, it is mellow and light, with no even a little taste of bitterness. You can let it brew in the mug and enjoy your conversation with your dearest friend: the flavor will not change.

Nonetheless, this is a herbal tea, not related to green or black tea: for that reason, it is caffeine-free. You can find, though, a different version of it, called Green Rooibos tea, which is not ferments. But it is a bit more expensive.

People love to consume it as black tea: some of them add milk and sugar too, but it really depends on personal preferences. You can also find rooibos iced tea, espressos, lattes and cappuccinos in countless cafeterias.

As we said, its benefits are well known, because of the presence of many different antioxidants; nonetheless, it is very poor of vitamins or minerals, aside from copper and fluoride.

As you may have understood, the author definitely prefers a cup of coffee, rather than a mug of tea. Despite of personal reasons, they are not too stubborn to deny the health benefits related to the consumption of tea. Here you have some.

Green tea, in particular, is rich in polyphenols, which are natural compounds, perfect for reducing inflammation and helping to fight cancer.

It also improves brain activity: the presence of caffeine, which is a stimulant, affects the brain by blocking an inhibitory neurotransmitter called adenosine. Nonetheless, the level of caffeine is lower if compared to the one contained in coffee. Studies show that this substance can improve various aspects of brain function, including mood, vigilance, reaction time, and memory.

According to some research, a constant and daily assumption of tea helps with the process of fat-burning, by boosting metabolic rate.

Moreover, it improves brain functions not just over the short run: it slows the aging process, protecting you from diseases such as Alzheimer’s and Parkinson’s.

On the other hand, we have the rooibos tea, the caffeine-free version. It definitely is a sort of panacea for your heart health. The presence of antioxidants keeps, indeed, the cholesterol levels in check.

In 2011, 40 people at risk of cardiovascular diseases had been asked to drink 6 cups of rooibos tea for 6 weeks. At the end of the period, researchers noticed a significant reduction of low-density lipoprotein!

It is pretty clear, then, that the benefits which derive from tea consumption are undeniable, and it has been clear since the dawn of time!