Vodka – The Story Behind the Russian Eau de Vie 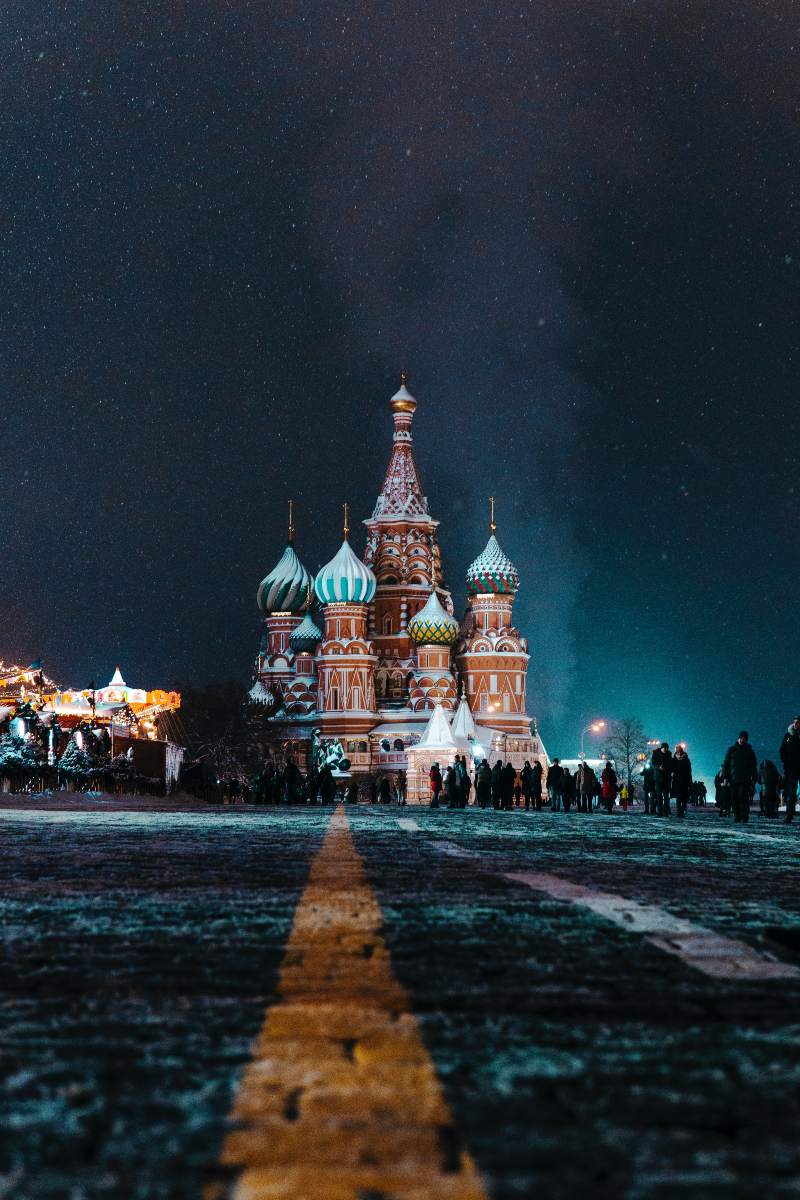 Name one drink you think of when hearing of Russia! Of course, the first thing popping up in ones mind is Vodka – the Russian Eau de Vie. Nowadays you can get it in every discount supermarket all around the world, but in Russia Vodka has been part of the people’s lives for centuries. Read on to find out more about the history of vodka and its influence on Russian historical events!

We all probably have some knowledge or stereotypes of this legendary country and its people. But to begin, let’s have a quick look at the facts.

Russia is the largest and at the same time one of the fewest populated countries in this world. Russia as we know it nowa was preceded by many powerful kingdoms and, of course, the UdSSR. Its history is known to differ very clearly from the the way things developed in Europe. Its geographical location in between the European and the Asian continents led to religious and social fights and a constant struggle of defending their borders.

But through all the troubles of the past and for many centuries there was one thing gluing the Russians together. It even shaped the politics of that country: Vodka.

Of course there is also more than only a bright side to it. Russia currently ranks fourth in alcohol consumption according to the World Health Organization. But, for sure, through Russian history vodka has proven to be a pivotal force, sculpting the country’s religion, society, politics and economics.

What Exatly Is Vodka?

But let’s start with a short definition. Vodka is a clear alcoholic beverage or schnaps. It contains mainly water and ethanol and normally has an alcohol percentage of about 40%. Traditionally it is being distilled from fermented cereal grains, but in more recent times the potato got more and more popular as Vodka base. Vodka also enjoys popularity in many other east European countries like Poland, Estonia, Belarus, Lithuania and so on.

The History of Vodka

It might not be far-fetched to say that Vodka resulted from the creativity of people living in less favourable climates but still wanted to get boozed. As the climate in Russia is a lot colder as in typical wine-growing areas, people thought of other options to get drunk. But the making of Vodka involves the rather complicated process of distillation.

First trys of distilling alcohol out of fermented grain in the 15th century resulted in what was then called ‘bread wine’. Bread wine, or vodka, was first distilled at a Muscovite monastery and then, apparently, in the city of Moscow self around 1440.

Ever since then, the predecessor of vodka, influenced the decision-making process concerning fundamental questions. Legend has it, it even helped decide about the official religion of Russia. The Russian reign at that time and a true party boy, Vladidimir the Great, only chose the Eastern Orthodox Church because of its broad acceptance of excesses.

Alcohol and Russian politics have been in a kind of co-dependency ever since. The first ruler to harness the power of vodka was Ivan the Terrible. He established government-run taverns to serve drinks to the people and at the same time fill the state treasury. This move was actually pretty clever. Instead of pubs being a melting pot for revolutionary ideas and the place to be for rebels, the government barmen would instead lead toasts to the reign’s good health.

Also, Ivan was the first to establish the ritual of keeping his political surroundings drunk and thus easy to control. This strategy was even taken over by the Stalin regime. During official meetings with international officials, or even his own underlings, vodka flowed in streams. Stalin though, in contrary to Ivan the Terrible, preferred to stay relatively sober.

Take the Russian’s Vodka and They Will Take Your Throne?

There is also one small, but very interesting pattern, to spot in connection with changes of power. Everytime a Russian ruler tried to prohibit or limit the vodka consumption of its people, soon their reign would end. It happened to the last Tsar, Nicholas II and to Mikhail Gorbachev, last Soviet general secretary. Both worried about the low life expectancy resulting from the massive alcohol consumption of their people. Both would not rule a very long time after implementing changes.

How To Enjoy Your Vodka The Russian Way

As Vodka has been part of Russian drinking culture for so long, it is no surprise that there are hundreds of different types of it. As always, you can just try and seek for the one you like best. In Russia it is still common to drink vodka, but there are certain rules you should keep in mind.

First of all: Vodka is traditionally consumed in small shots. The right temperature to drink wodka is between 5 and 7 C, so better do not keep it in the fridge!

People normally take vodka on special occassions or in good company. Drinking Wodka on your own is considered a sign of alcoholicism. Also drinking vodka is always lead by a toast. No matter how long the toast, do not put down your glass or even dare to drink! After this, it is common to shot the vodka down. Of course, vodka coinnaiseurs recomend to have a nip first to taste. And never ever top up only your own glass but everyone elses!

It is also very common, and clever, to pair the consumption of vodka with food. A solid base and a full stomach helps digest even the best vodka. Traditional Russian dishes to take with vodka are pickles, bacon rind or herring filet.

If you are looking for more traditional liqueurs check out our post about Mexican Mezcal!