Franconian Wine – A More Than Worthy Alternative to Beer 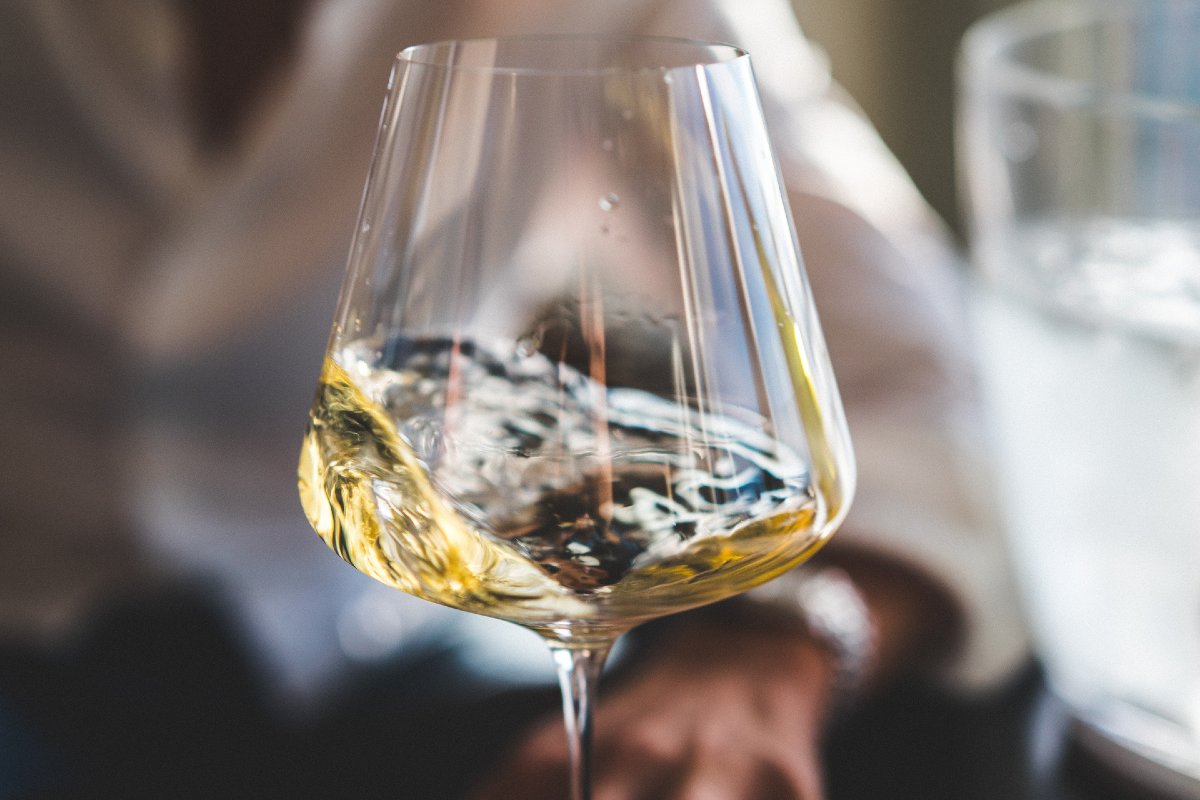 Germany is internationally known and famous for its extraordinary beers. But actually, the wines from Germany can absolutely keep up with that. Especially wines from Franconia, a region in the southern German state of Bavaria, are already quite popular among wine connoisseurs all around the globe. Read on if you want to find out more about Franconian wine and why this beautiful region in the South of Germany is and has been linked to viticulture for many, many years.

Some Facts about Franconia

Franconia is a region in the South of Germany. Although it officially belongs to the state of Bavaria, avoid calling the people from Franconia Bavarians or referring to their home as Bavaria. Franconians vehemently differentiate themselves from the ‘typical’ Bavarian culture and are very proud about their heritage, their culture and their land. There are probably hundreds of different Franconian dialects that cannot be compared to the Bavarian dialect in any matter. Although the people from Franconia might seem a bit at first glance, being very direct and short on compliments and unnecessary courtesies, it is safe to safe: They have a heart of gold and once you became friends with a Franconian, you will most probably keep them for the rest of your life.

Also, within Germany, the Franconians are famous for their high quality and special regional wines. The famous wine region spans from the regions of Lower Franconia to Middle Franconia and Upper Franconia. Lower Franconia, situated around the river Main and the city of Würzburg, cultivates and produces most of the Franconian wines. Due to its especially mild temperatures and geographical situation – some even call it the Franconian Tuscany – it offers perfect conditions to grow wine.

Lower Franconia and its capital Würzburg definitely are the center of Franconian wine culture. The cultivation and production of wine in Lower Franconia even goes back to the 8th century. Würzburg is and has always been strongly shaped and influenced by the Catholic Church, being a diocesan town and home to many monasteries. Monks, being denied many wordly pleasures, have been known to aiming at getting the best out of the culinary world, at least. This is why, especially in the Middle Ages, the monasteries cultivated grapes to keep a stock of ‘sacramental wine’. At that time, Franconia even was the biggest wine region in all of Germany.

From the beginning of the 19th century, due to the secularization and the rise of parasites, the Franconian wine growing declined. Up until the 1960s, Franconian viticulture stagnated. But in the 1970s, it seemed like the Franconians remembered the wine growing potential of their region and economic opportunities linked to it. Local vintners founded winegrowers cooperatives and reordered the vineyards to optimize the wine outcome. And this was when the success story of Franconian wine began. Franconian wines quickly gained lots of popularity and the prices went through the roof. The wines from that region transformed from a local insider tip to a favorite among Germans. Nowadays, its popularity has also spread to other countries. These days, wine lovers all around the world appreciate Franconian wine.

When you think of German celebrations, the first thing coming to your mind is probably the famous Oktoberfest in Munich. And lots of beer. As already mentioned, Franconians do not like to be referred to as Bavarians. Munich for sure is the heart of Bavaria. Franconia, of course, also has some delicious local beers and beer celebrations. But especially around the region of Würzburg, in Lower Franconia, there are many, many so called Weinfeste, wine festivals. Many cities and villages have their very own weekend or even week of celebrating the love of wine and their local wine varieties.

And the love for wine quickly spreads to the new coming people who did not grow up but moved to the region for some cause. Würzburg, for example, is famous for its huge student community, as it is home to the eldest universities in Bavaria. Even among students, when going out and meeting friends in a pub, it is quite common to order a Weinschorle, a wine spritzer, whereas in many other German regions people would rather go for a beer.

As already mentioned, the soil and the climate in Lower Franconia and around the river Main are close to being perfect for wine growing. Due to this, wines with a very high mineralization can be harvested and pressed. This is actually the one unique selling point of Franconian wine in comparison to German wines in general.

Most of the regional wines are rather dry, for this feature there even is a special term. Instead of simply being ‘German dry’, the term ‘Franconian dry’ describes a very low sugar percentage of less than 5%. Also, Franconian wine has a specific packaging, the so called Bocksbeutel. It is formed like a flattened ellipsoid and typically made of green or white glass.

The probably most typical Franconian wine you can name is the grape variety of Silvaner. Like most wines of that region, it is rather dry. Silvaner is known to be some kind of everybody’s darling as its flavor goes along quite well with actually any kind of food. But there are also several other grape varieties, that grow in Franconia. Besides Silvaner, Müller-Thurgau, Kerner and Scheurebe should be added to the list of most popular Franconian wines. All of these are white wines. However, of course there are also vintners producing red or sparkling wine. But, just as in all wines, the taste does not only depend on the grape variety. It is also depends on the location of the vineyard. This is what wine connoisseurs call the terroir of a wine.

Franconian wine has reached quite some popularity in the last 40 to 50 years. Resulting from this, of course many production steps are now automated, and some big wine producers even switched to mass production. Of course, you can still buy Franconian quality wine from those industrial sellers. But besides those big vineyards, during the last years, small and adventuresome vintners entered the stage. These, often very young vintners, focus on the variety of different terroirs and the versatility of Franconian wines.

One example sets the young vintner Franziska Schömig from the region of Würzburg. To her, the wine-growing business is a mainly manual process. All the grapes for her wines are hand-picked and the wines are spontaneously fermented. Additionally, she makes sure to get the best result from the annual harvest, shaped by the circumstances of the year.

Great Wine and other Reasons to Pay a Visit to Franconia

So, if this praise on Franconian wine has not yet convinced you to pay a visit to this Region in the South of Germany, let me give you some more.

First, Franconia and Lower Franconia, in particular, offer great landscapes and perfect conditions for hiking and other outdoor activities. In the summer months, there are lots and lots of the already mentioned wine festivities. They take place in many small cities and villages. And these festivities for sure offer a great possibility to get off classic touristic routes and to sniff a bit of real Franconian culture.

The city of Würzburg also offers many cultural activities and famous sightseeing spots. Among young people it is also quite famous for its extraordinary coffee house, bar and club culture. Spending one weekend in Würzburg, you will probably not be able to chose from the endless cultural activities. In the unlikely event of Würzburg having a rather calm weekend, in the summer month you can always simply have a swim in the river or get yourself a glass of Franconian wine in one of the city’s countless bars.