Elixir of Mandragora: from Machiavelli to Harry Potter 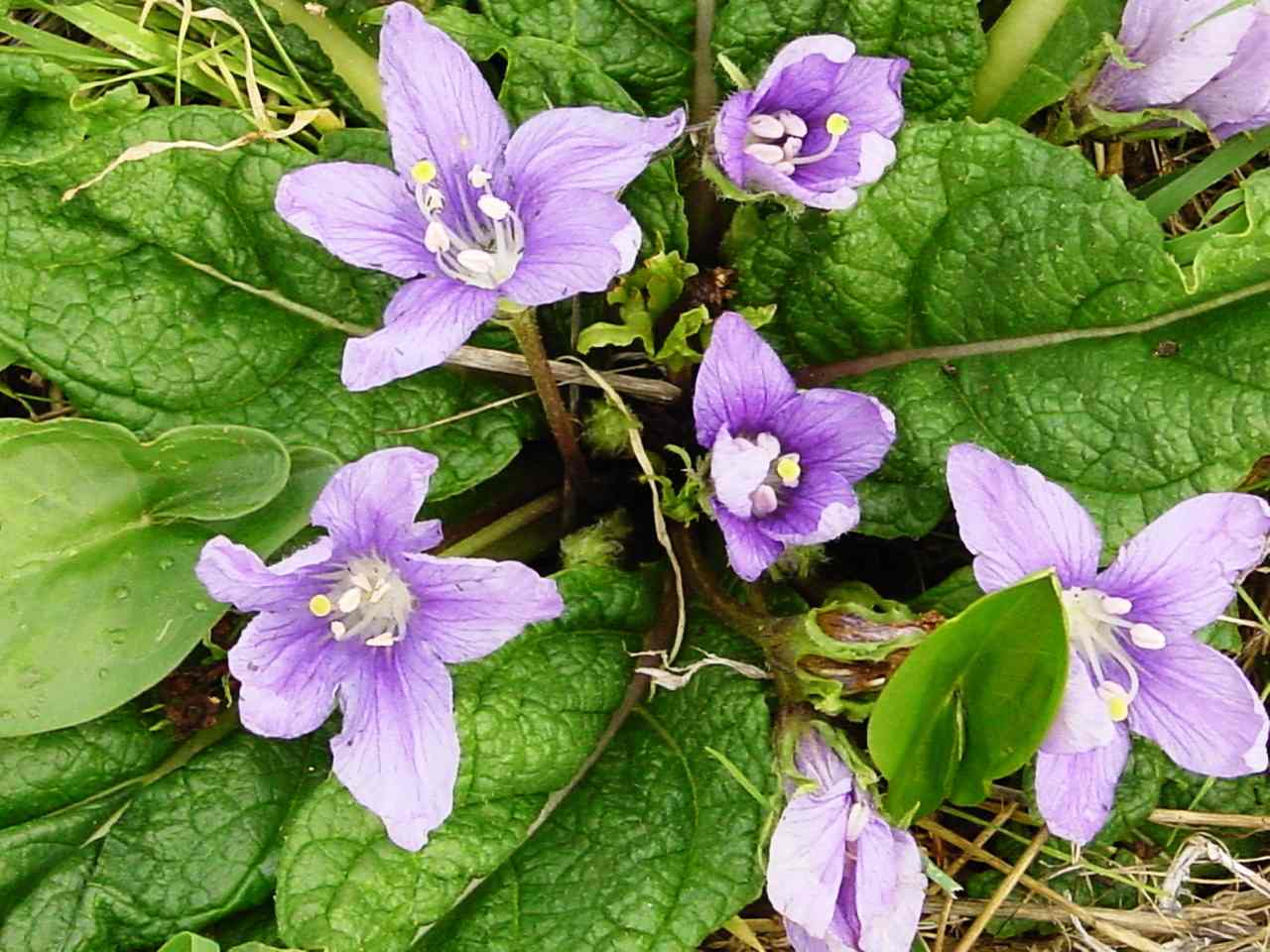 In literature, art, music and sometimes even in cooking, there are elements that we can call ‘topoi’, i.e. patterns that are repeated, that return over and over again. It seems as if poets, writers, musicians, painters and cooks are drawn, century after century, to the same combinations, as if they were a reminder of something not well defined.

There are, especially in cooking, special ingredients that are associated with magic, with mysterious powers that are released during their preparation. One such food is madragora, also known as the apple of love or the plant of circe. Its powers are even mentioned in the Bible, in the Old Testament, when Rachel tells Lea that the plant will help her conceive a child. But the elixir has also often been used to poison political enemies and to commit assassinations.

Today, before moving on to the actual recipe, we will look at two rather cheerful literary examples, in which madragora has nothing to do with poisoning and bad deeds: first, we will talk about the wonderful comedy written by Niccolò Machiavelli, “La Madragola”, to be precise. Then, we’ll delve into the magical world of Hogwarts, to be more precise, into the greenhouse of the school of witchcraft!

The opera, according to the classical scheme, consists of a prologue and 5 acts. The story, in brief, is as follows: Callimaco is in love with Lucrezia, wife of the foolish doctor of law Messer Nicia. With the help of the servant Siro and his clever friend Ligurio, Callimaco, as a famous doctor, convinces Sir Nicia that the only way to have children is to give his wife a potion of mandrake, but the first one who has intercourse with her will die.

The two manage to convince Sir Nicia, making a proposal: it will be a simple apprentice who will lie with the woman, and then die. Naturally, there will be no servant, but Callimaco himself will lie with Lucrezia, disguised as a servant.The woman, after sleeping with Callimachus and discovering his true identity, falls in love with the man and decides to become his lover. The interesting part of this play, in reference to the mandrake root, is the fact that all the classical elements linked to the plant are present: Machiavelli, in fact, addresses the theme of fertility, the danger of poison and its aphrodisiac effects. What can I say, a complete and all-encompassing example of the traditions and legends linked to this root!

Harry Potter: a lesson in the greenhouse

Speaking of magic, another famous literary passage in which mandrake is mentioned is in one of the books written by J.K. Rowling: ‘Harry Potter and the Chamber of Secrets’. One of the lessons that students in their second year at Hogwarts School of Witchcraft and Wizardry have to take is herbology, taught by Professor Pomona Sprite.

During one of the lessons, at the school’s greenhouse, the teacher teaches her students how to take care of mandrake roots, specifically how to transfer them to another bowl. That year, in fact, the cultivation of this plant was intensified at Hogwarts, as one of its powers was to ‘bring back to life’ petrified people. And as fans will remember, many of the students at Hogwarts were petrified when the Chamber of Secrets was opened in the castle.

Mandrakes are described in great detail: the roots are shaped like newborns (in the case of young plants) which, once pulled out of the ground, begin to scream. The more adult plants are very dangerous and will be used against the Death Eaters during the final battle. The students have to wear special earplugs in order to be safe!

But now that we have taken a brief look at some of the literary references to this magical plant, let’s see how to prepare a real potion, an elixir that will enchant your guests: mandrake liqueur.

Attention! Before preparing this recipe, make sure the plant is not toxic! Ask your trusted herbalist!

Put all the ingredients in an airtight jar and store away from direct sunlight. Let it sit for three weeks, shaking often. After this period, move the jar to the cellar and leave it for a month. Then carefully filter twice and bottle. Let it rest for another two weeks and then you can drink it in small digestive glasses.

As you can see, the preparation of this liqueur is extremely simple. The most important thing, we would remind you, is to ensure that the plant you choose is a non-toxic variety. Don’t improvise and don’t be superficial: ask an expert!

Also, if you are a fan of DIY liqueurs, you might want to take a look at this recipe for a pomegranate liqueur!