The Olive – All About its History and Symbolism 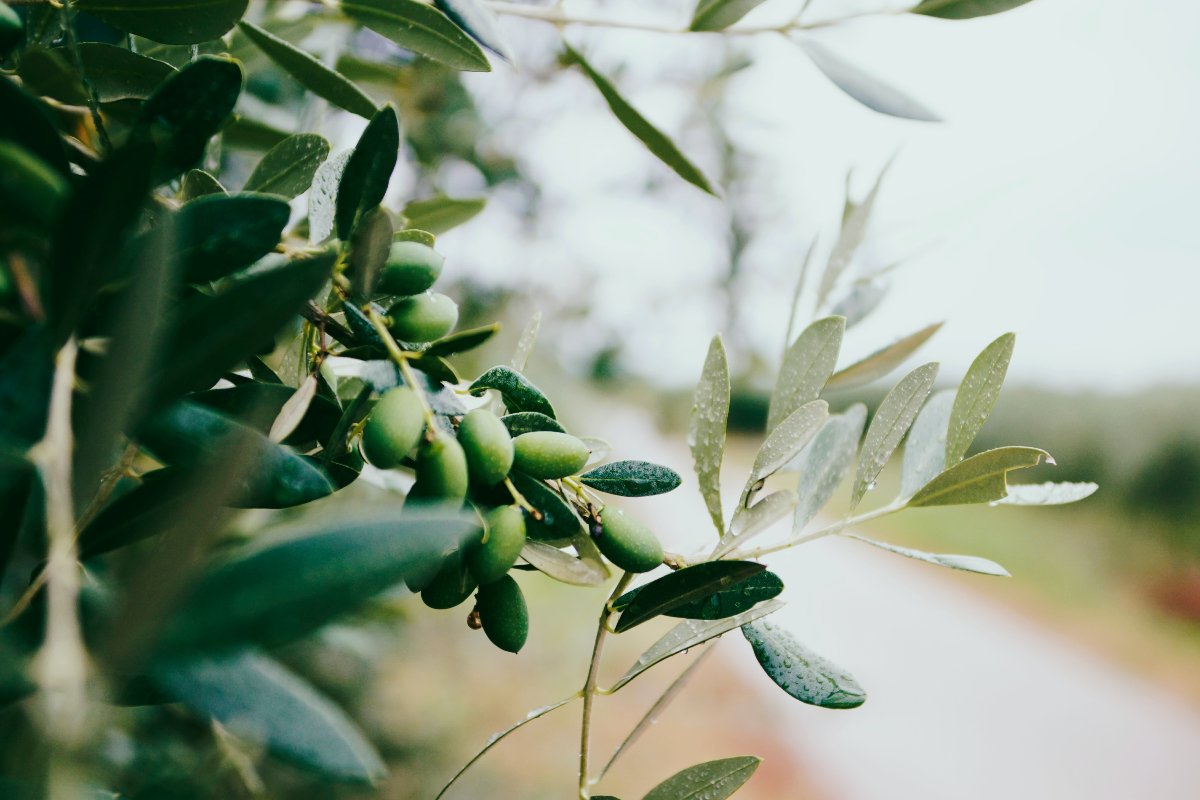 In many Mediterranean countries, the fruit of the olive tree forms part of the daily diet of the locals. No matter if consumed as oil or as a snack, the olive has shaped the eating habits and the economy of countries with a milder climate for thousands of years. In this blog post, we want to take a closer look at the history and the symbolism of the olive. Read on to find out, what makes the fascination about this tiny little fruit.

The Olive Tree – Where the Olives Come From

The source of this delicious snack and healthy oil is a tree. Precisely, it is the small tree of the family of Oleaceae. The tree’s fruit is what we know as olive. It can either be processed to become the delicious snack we all know and love, or to be olive oil. However, the majority of harvested olives, around 90 percent, are used to produce olive oil.

Naturally, the olive tree needs quite some time to thrive. But, it also can live up to hundreds, even thousands of years. There is one tree on Crete which is esteemed to be more than 4,000 years old. Of course, nowadays, there are lots of cultivated olive species, but in its natural habitat you can also still find wildly growing olive trees.

Although today, most of the Olives grow in the European Mediterranean, the olive tree originally derived from the Asia Minor. Around 6,000 years ago it spread from Syria, Iran and Palestine to the rest of the Mediterranean basin.

Since thousands of years, the olive tree has been cultivated in the Mediterranean. It even serves as an indicator of classifying a place Mediterranean. Besides that, it also grows in North Africa, Australia, New Zealand, South America and South Africa. All mentioned countries strike by offering regions of extremely mild climate and rather warm temperatures. Two conditions the olive tree needs to thrive.

The tree can stand extremely high temperatures for a short amount of time, but cold and frost can be named its arch enemies. There have been numerous attempts to plant and cultivate olive trees in more northern countries. Unfortunately, most of which ended disastrous because of just another cold wave in one especially freezy winter.

The History of the Olive in the Mediterranean

The Mediterranean has been the home of the Olive for thousands of years. The first cultivation of the olive tree probably took place about 4,000 years ago. Ever since then, the olive and its tree played great importance in the Mediterranean. It shaped its self understanding, its economy and played part in many legends and myths.

The first ones to push the trading of olives among nowadays Italy, Greece and the Iberian Peninsula probably were the Phoenicians. But, the probably most important move was made by the Romans. They brought the olive to their colonies in the 3rd century BCE, where the plant could thrive and be cultivated in an economical way. In the following, the trading with the fruit and the oil went remarkably up.

Nowadays especially Spain benefits from the international demand of olives. It is the worldwide biggest producer of the tiny fruit, although most of it is harvested in only one Spanish region, namely Andalusia. Of course, also other countries of the Mediterranean still harvest, produce and export olive and olive oil. And of course, besides the economical factor, olives also shaped the local cuisine. Especially olive oil makes a big part of Spanish, Italian and Greek cuisine.

Symbolism of the Olive and its Tree

Looking back at a history of thousands of years and being one of the major economic drivers of the region, of course the olive also stars or at least plays a part in many legends, myths and stories.

Only within the bible, the olive or its oil is mentioned around 400 times. It forms the base of anointing and provides light within dark temples and houses. Also, a pigeon announced the end of the Flood to Noah by bringing him an olive branch. Not to mention Jesus famous speech on the Mount of Olives close in nowadays Israel.

Besides the Bible, also the Greek Mythology bursts with legends formed by this tiny fruit. It is mentioned in the stories of Hercules and many other Greek gods and goddeses. Also, thecorwn given to the winners of the Olympic Games was made of Olive Branches, stressing the importance of the plant already thousands of years ago. Playing part in many legends and shaping and promoting the economy of its regions, with the time passing by the olive became a symbol of peace, wisdom, glory, fertility, power and purity.

Besides being a delicious snack and going extremely well with wine and bread, olives also offer quite some healthy effects. They are low in carbohydrates and rich in healthy fats, which also come along with the consumption of its healthy oil. Also, olives contain many healthy vital substances, like calcium and Vitamin B2 and B9 and healthy antioxidants. They are said to reduce the risk of catching heart diseases and cancer, to help to achieve weight loss and to keep the heart healthy.

But, buying olives, you should keep in mind, that nowadays many olives come from factory farming. Within those farms, mostly cultivated olive trees are planted. They do provide a bigger crop, but are also less resilient against pests and parasites. This results in an extensive use of crop spraying, which, we all know, also goes into the fruit and might adversely affect your health. Considering this fact, we advise you, to take a close look at the olives and the oil you buy and to rather spend a bit more to ensure buying a good and healthy produce.

You see, the olive definitely is and has been a prodigy for a really long time. If you are interested to find out more about the olive oil of one region in particular, check out our article on the oil from Tizi-Ouzou.