German Bread – More Than Worth A Hype! 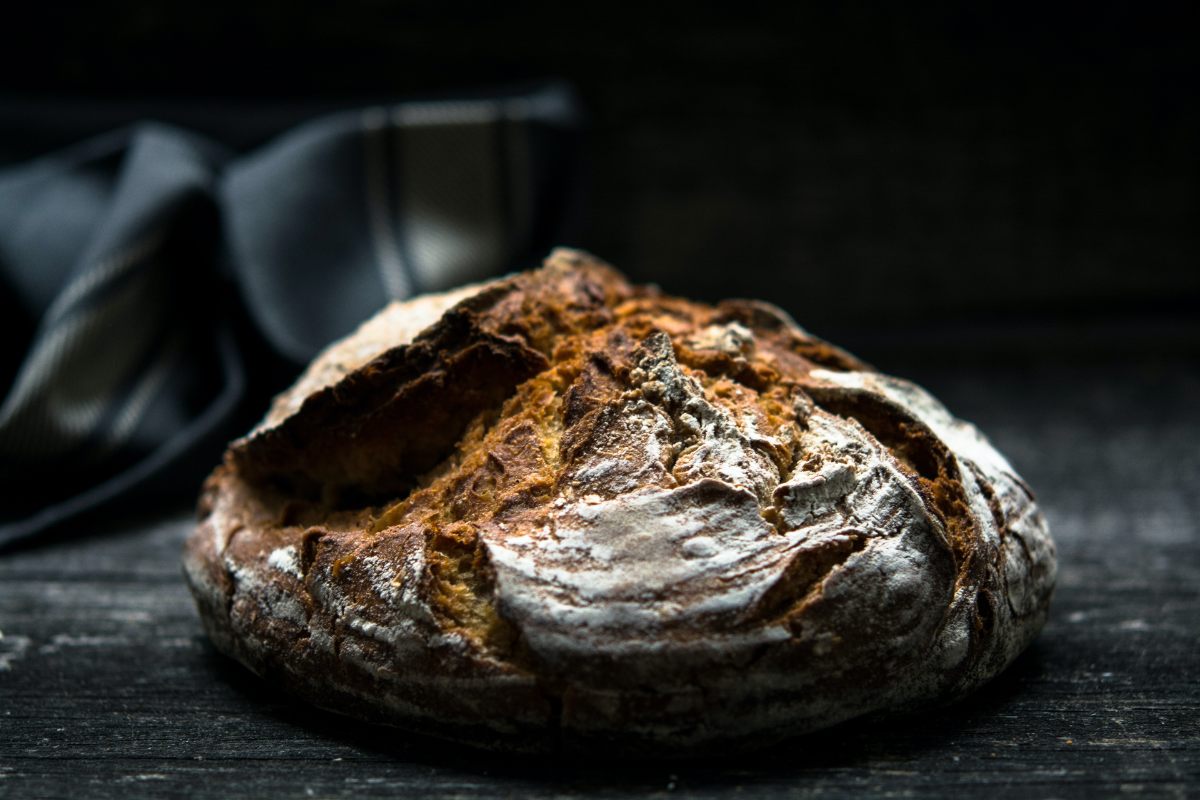 Every country has their very own kink, right? When you ask a German living abroad what they miss most about Germany, the most stereotype answer will be: The bread. And, speaking as a German, I do agree. It is not the thing I miss most, but definitely among my top 5. But where does the passion and love of Germans of their most basic food derive from? And how to explain it? Read on to find these questions answered in this blog post.

What’s So Special About German Bread?

Many countries known for their passion for bread, like France or Italy, only use one kind of flour, white wheat flour. Looking at the lack of wheat diversity most Germans would probably burst into laughter.

There are several kinds of flour to bake German bread. Germany offers breads made of rye flour as well as made of spelt flour. Of course, there are also breads made of ordinary wheat bread or of whatever mixture of different kinds of flour. But, actually, most Germans prefer the dark, strong and more savory kinds made of rye or spelt flour. Also, it is quite common to add more ingredients to the bread like seeds and nuts.

Talking about bread diversity, there are also more than 3,200 different types of bread. The shier number of bread types makes Germany the unbeaten world bread champion. And it does not stop there. Every different type of bread can be varied by changing the way the wheat was grated, if yeast is added, if you prepare it as a sourdough or not, and so on and so on. You see, Germans really did earn their reputation for being inventive.

Eating bread in Germany can definitely be named part of the culture. There even is a word in German to describe dinner, Abendbrot, which can be translated as bread of the evening. And many German families take that quite literal. It is very common in Germany to have bread for dinner. It is traditionally accompanied by different kinds of toppings like cheese, sausage, ham and pickles. And if you manage to get really good, like more-than-average-German-good bread, maybe even still warm from the oven, it does not need much of a fancy topping. Excellent bread might taste the best just along with some butter.

It is no secret nowadays that the consumption of carbohydrates might not encourage the most healthy lifestyle. But in comparison to the German breads brother from France and Italy, mainly made of white flour, at least the German bread with its different kinds of flour offers a broad variety of nutrients. Also, because the wheat is often less grated and thus carries more fibers, it will keep you fed a lot longer than white wheat bread.

Regional Varieties of Bread in Germany

Besides the way you prepare bread and which flour you use, there are also thousands of regional varieties of bread in Germany. This results from the climatic conditions and particular development of its form of government.

Let’s start with the first explanation. Even within Germany, the conditions and quality of the soils varies a lot. Because of this, rye was traditionally rather harvested in the northern parts of Germany. The south on the other hand stuck to other types like wheat.

Looking at the German bread variety from a cultural point of view, it is important to keep the particularism of the former German realm in mind. Around the 13th century, many countries like France, Great Britain and France devolved into centrally governed states. At that time in Germany, many principalities governed their little realms almost completely autonomous. Also, many new and independent cities were founded. These cities wanted to distance themselves from the reigning sovereigns by establishing typical local character. Resulting from this, it was and still is quite common to find different types of preferred bread depending on the region, the city or even only the village.

This article has made it pretty clear: The Germans are proud as hell of their bread. Just like the French are of their typical baguette. Being neighbors and having fought against each othe rin numerous wars, there has always been some kind of rivalry between France and Germany. And this rivalry naturally does not exclude the preference of bread. Asking a French person, which kind of bread he likes best, they for sure, just like the Germans, will name ther very own.

This rivalry even roots back centuries. The probably most famous German poet, Johann Wolfgang von Goethe, wrote on the 24th of September in 1794:

“White and black bread is actually the shibolet, the field shout between Germans and French“, black bread meaning the German type of bread.

On this blog, we do not want to take any side. But writing from a biased, German point of view, you can guess, which bread the author of this article would choose. To convince you of the greatness of German bread, all there is left to do, is going there and try. We bet, you will not be disappointed!

Want to find out more about German specialties? Check out this article about Franconian wines!