Chocolate – Its History and Nowaday’s Challenges 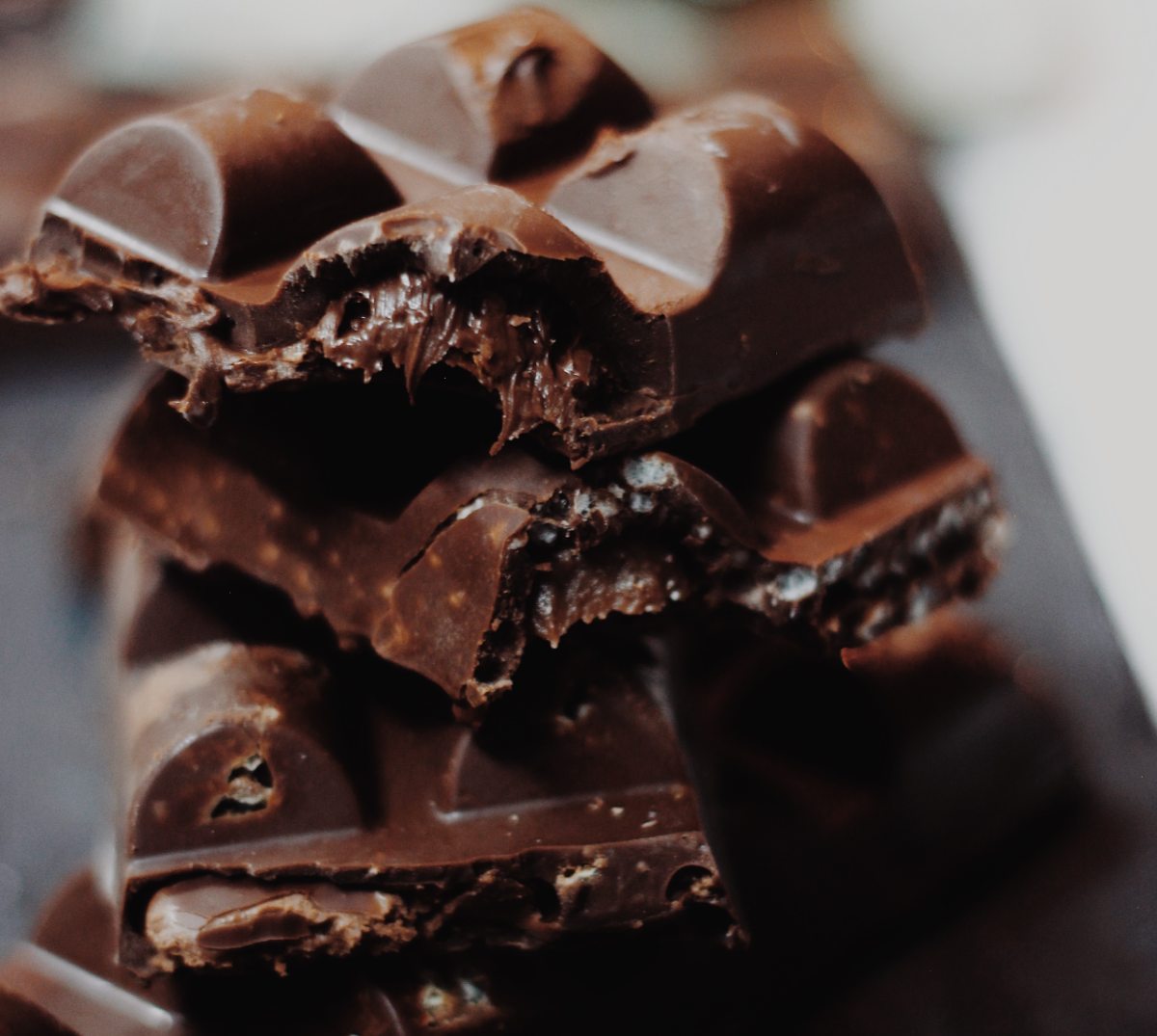 Chocolate for sure is one of the most loved sweets. No matter if it is chocolate ice cream, hot chocolate, chocolate spread to put on top of bread, pudding, cake or the classic bar. Obviously, people all around the globe love chocolate in all of its forms. And chocolate is very easy to get. But, it has not always been that way, as chocolate has been a luxury product for most of its time. Read on to find out more about the origin of chocolate, its history and the problems that come along with the excessive chocolate consume of our times.

Central and South America – The Home of Chocolate

Chocolate is made from the cacao bean, which is carried by the cacao fruit, which on the other hand grows on cacao trees. These trees are very picky considering their natural habitat: They only grow in the region around the equator. Although nowadays, there are heaps of cacao plantations in many countries close to the equator, the cacao plant originally comes from Central and South America.

The history of chocolate consumption goes way back in time. Naturally, the native people of Central and South America were the first ones to discover the amazing plant and its fruit. However, it is unclear who ‘invented’ chocolate. But probably already the Olmec, the earliest known major Mesoamerican civilization, already consumed some kind of chocolate. Some ancient pots from around 1,500 BC contained traces of theobromine, a stimulant compound found in chocolate. However, on how the chocolate was consumed, there are differing opinions.

The Olmec probably passed on their knowledge of chocolate to the Mayans. And the Mayans not only consumed chocolate, they even worshiped it. According to Mayan history, they used chocolate drinks in religious celebrations and to finalize important transactions. Besides that, chocolate also formed part of the very day life of ‘normal’ Mayan families, as they probably enjoyed it with many meals. The Mayan version of chocolate was a thick and frothy drink that often contained chili peppers, honey or water.

After that, there were also the Aztec, who just like the Mayan admired chocolate, or even more: They considered chocolate a gift from the gods. They also preferred their chocolate as a drink, but additionally used cacao beans as currency.

Although we know quite a lot of the history of chocolate, the exact date of the arrival in Europe of Chocolate is unknown. But it is common knowledge that the Spanish discovered cocoa beans and brought them back to Europe. By the late 1500s, chocolate had gained huge popularity on the Spanish Court. From Spain, and because of other countries visiting parts of Central America, chocolate quickly became popular among European countries.

For a long time, as the import of chocolate was quite costly and the production of it far from being ideal, it was reserved for the upper classes and rich people. By time, more and more chocolate plantations, mainly worked by thousands of slaves, were installed and as a result chocolate became more affordable. And, naturally, more popular among all classes. In the coffee houses of the 18th century, hot chocolate became a popular and trendy drink to order.

From the Chocolate consumed by the Olmec up until today, chocolate has gone quite a long way. Nowadays, the amount of consumed chocolate has reached, let’s say, a questionable level. The EU champion of 2019 is Switzerland (9.9 kg per person on average). Germany is a close second (9.2 kg), followed by Estonia (8 kg). Those numbers definitely seem very high. But looking at the supermarket shelves and the innumerable offered chocolate products, they are not surprising.

Looking at those numbers, it is important to keep in mind, that chocolate comes from far away places. But, most of the chocolate is processed in western industrial countries. And it is very common for big chocolate producers to simply buy the cocoa on the cacao exchange market. Reaching this market, the beans have passed by several productions steps and went through many suppliers and vendors. Because of this, it is impossible to track the quality of the cultivation and the work conditions of the beans those producers use.

To saturate the demand of chocolate, the numbers of industrial chocolate plantations has been – and still is – growing. As the chocolate plant only grows near the equator, the growing demand of chocolate goes hand in hand with deforestation of the rainforest. Also, most of the conventional chocolate offered in supermarkets come from monoculture plantations. Those plantations are simply terrible for the quality of the soil. After a few years of intense monoculture-planting the grounds are dessert like, nutrition-less soils, without the slightest chance to grow any kind of plant. Naturally, on those grounds, it is impossible to reestablish the sensitive ecosystem of the rainforest.

And let’s not even begin with the slave like working conditions. Or the very common employment of child workers on many chocolate plantations. You see, although we do not pay a high price for many chocolate products, others definitely do.

How To Address The Problems of Nowadays’s Chocolate Production

So, what to do about these problems? To stop eating chocolate obviously is no option. But neither is the careless consume of chocolate as it has become so common. The best way to contribute to a change in the chocolate industry simply is to pay the price for good chocolate. This does not mean, every kind of expensive chocolate is also fair and sustainable. But try to look for small chocolate manufacturers who produce their chocolate following the bean-to-bar principle. Bean-to-bar means that the manufacturers know about every step and every producer, who is somehow involved in the chocolate-making process. Meaning, a good chocolate manufacturer can tell you where exactly the beans of one specific chocolate bar came from. Also, who harvested and processed them, and how exactly they produce the chocolate.

Another good indicator for high quality chocolate also is the ingredient list. If there are lots of flavor enhancers and a high percentage of sugar in it, probably you’re not looking at excellent chocolate.

But the most important tip we want to hand out, is simply not to consume chocolate in a careless kind of way. Nobody is perfect, and chocolate is just too delicious to give up. As our digression on the history and origin of chocolate revealed: Chocolate has driven people nuts for more than 3,000 years. Just try to keep the long way in mind, your chocolate bar, drink, ice cream or cake has gone.

Did this article make you feel like having something sweet? Check out our article on the Portuguese delicacy pastel de nata.