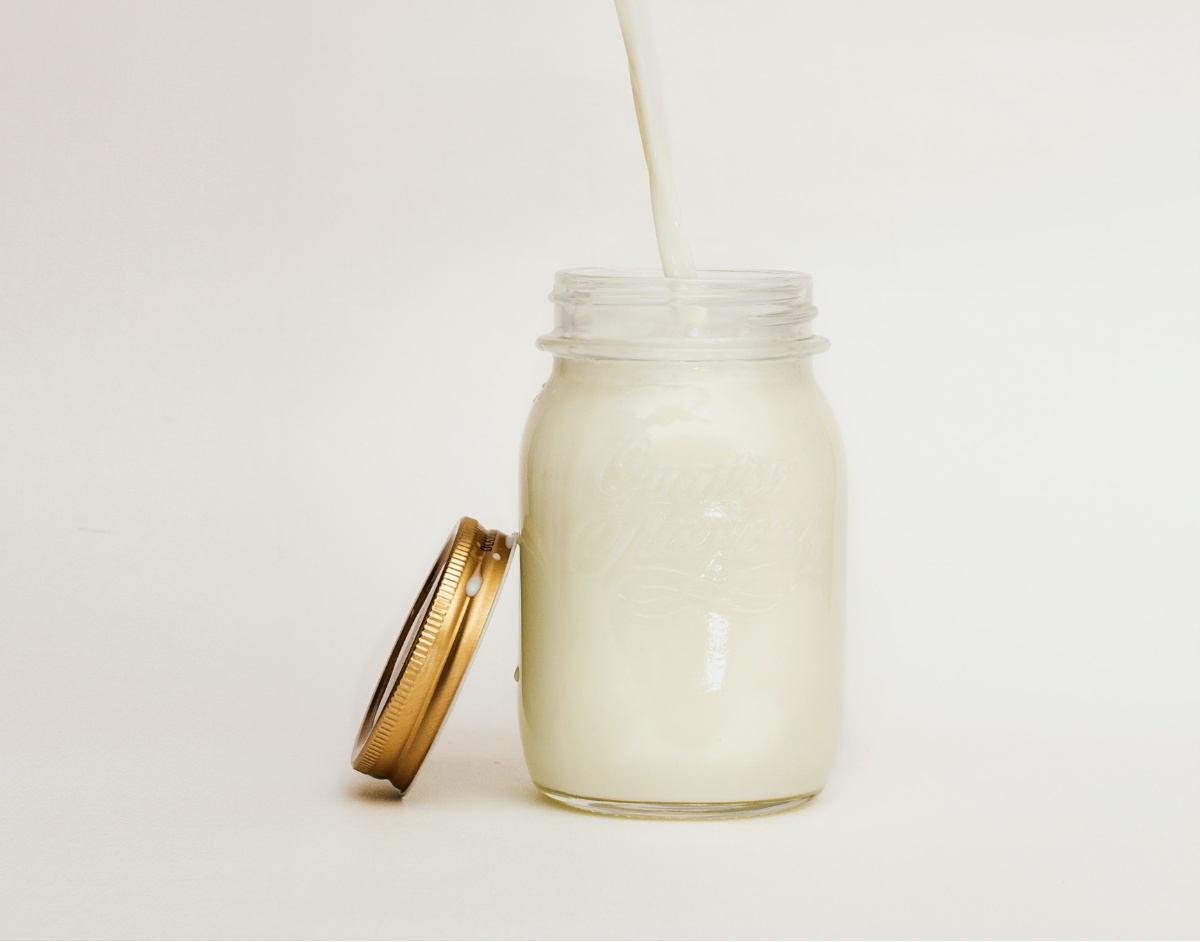 The first month of 2022 has passed and February has arrived. Meaning, spring is in sight and hopefully, we will not have to wait too long until the temperatures rise again, and the sun will come out more often. To enforce the feeling of summer and sunshine, a cup of Horchata de chufa might be just the right thing. Visiting the region surrounding the city of Valencia, it is impossible to get around this delicious plant based drink. In this blog post, we hand out an easy recipe for you to make it at home and tell you all you need to know about Horchata de chufa!

What Is Horchata de chufa?

Horchata de chufa, or Orxata de Xufa in Catalan, is a drink originating from the region of Valencia in Spain. It is made of chufa, tiger nuts, which are soaked, grounded and mixed with water and sugar. It is very refreshing and a popular Spanish drink on hot summer days.

Especially in the region of Valencia you will find many little street stands and Orxateries, resembling ice-cream parlors, selling ice-cold Horchata de chufa. The drink has to be sold very fresh as it spoils really quickly, because of that it is also possible to buy tiger nuts in little sacks to make it yourself a bit later.

The base of this delicious drink, the tiger nut, is not a domestic plant of that Spanish region. Actually, it derives from the tropical and subtropical region. Most probably, it was the Muslims, coming from North Africa, who brought the nut to Spain. The climate in Southern Spain matched perfectly with the cultivation conditions of the chufa plant. And this is how the success story started. Nowadays, the plant of the tiger nuts, the chufa, is cultivated to a great extent in that region. Also, within the EU, Spain is the number one exporter of tiger nuts.

Apart from Spain, the chufa plant is also cultivated in many African countries like Togo, Nigeria and Mali. Because of that, in these regions also exist drinks resembling the Horchata de chufa. But in this post, we will focus on the Spanish version.

How A Girl Inspired The Name Of Horchata De Chufa

There is a sweet story about the origin of this delicious summer drink. As kind of always, you cannot measure its veracity, but nevertheless it is worth telling it.

Legend has it, a young girl from the countryside went to the ruling king’s palace to bring him the best Horchata from her village. When she was called to see the king, the ruler obviously was not only stunned by the drink, but also by the girl’s beauty. He asked the girl, how the delicious drink was called and she replied it was milk made of tiger nuts. Following, the king exclaimed “This is no milk, this is Gold, pretty girl!”. And the name Horchata was born, as a kind of mixture of the words of gold, in Spanish oro and pretty girl, guapa. As the “h” is silent in Spanish, this theory does not seem too far-fetched, and Horochata could really originate from those two words.

Having talked a bit about the tiger nut in Spain and the story of its naming, lets get to the most exciting part and talk about the recipe of Horchata de chufa and how to make it yourself!

The Recipe of Horchata de Chufa

The making of Horchata de chufa actually is really easy and does not require many ingredients. The most difficult part might be to get the chufas, the tiger nuts. Looking for them, definitely consider going to a local wholefood shop. If you don’t find tiger nuts there, we recommend to look online.

To make about two cups of Horchata de chufa you will need the following ingredients:

Firstly, wash the tiger nuts carefully. Then leave them to soak in water overnight.

The next morning, they should be soft enough for you to easily mix or mash them. Add the water and the sugar and leave to soak for some hours longer.

Finally, just sieve the mashed tiger nuts out of the liquid using a clean table cloth or a nut milk bag.

After this, serve your Horchata de chufa ice cold and enjoy the taste of Valencian summer!

This recipe was taken from wiressengesund.de.

If you are looking for a typical Spanish snack to have along with your delicious nut drink, check out our blog post about churros.