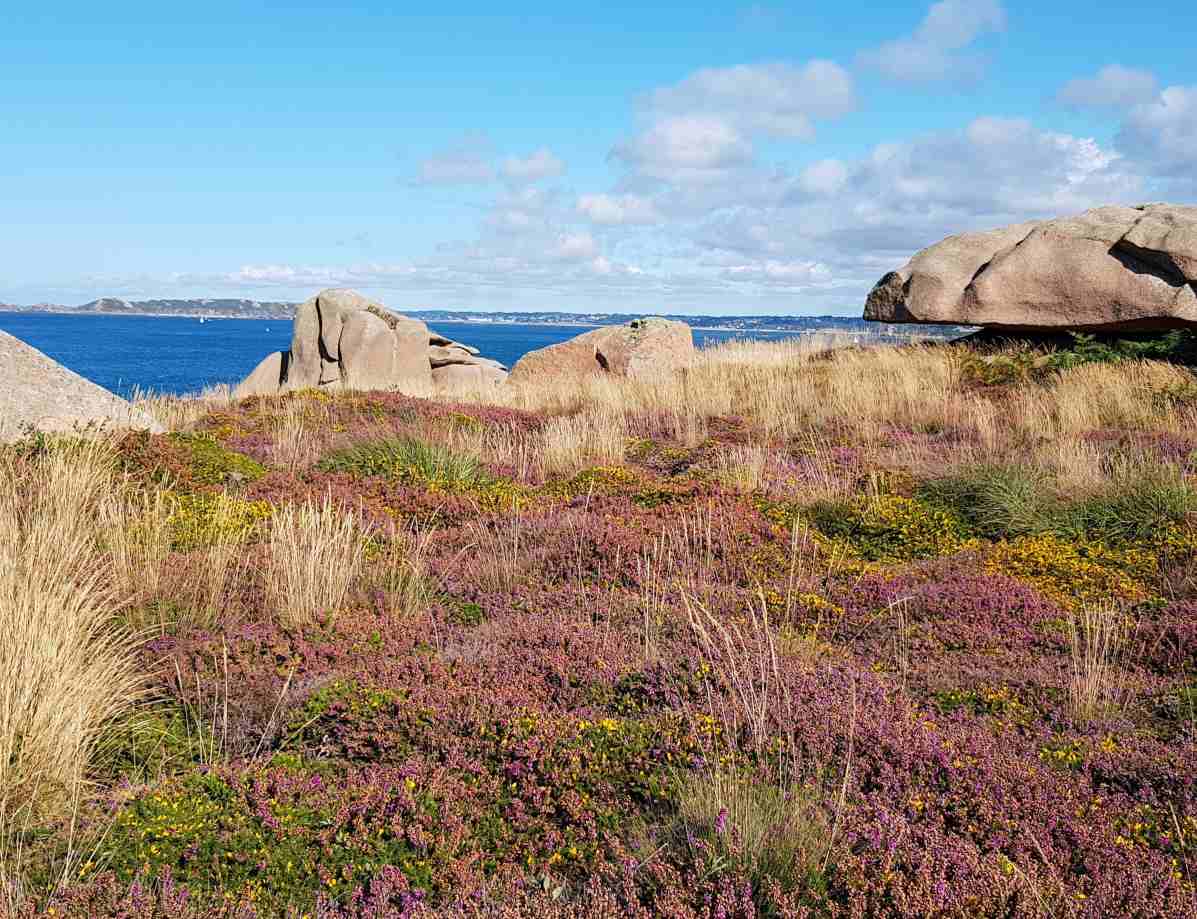 The sweet and thin french equivalent of pancakes, the crêpe, has conquered the world ages ago. But except of this delicious French dessert there is also another thin pancake from France. The Galette Bretonne, other than the crêpe, is filled with salty ingredients. This pancake serves as a main dish and is made from buckwheat flour. If you want to find out more about this salty pancake and how to make it yourself, read on!

What Is a Galette Bretonne?

A Galette Bretonne is a very thin pancake, resembling a crêpe, but darker and savory. The darker color comes from the buckwheat flour, which is the base of the Galette. Meaning other than crêpes, the Galettes are not made from white classic baking flour.

The filling of a galette is normally salty. The most classic combination to fill this French pancake with would be ham, cheese and eggs. But of course there are other fillings as well. Brave ones might even eat it with andouillete, a coarse-grained sausage made of pork intestines.

Nowadays, using this type of flour for baking is not very common in France anymore. The Galettes are probably one of very few things the French use buckwheat flour for. But it used to be, actually, back in the days, buckwheat flour was one of the staples of the people living in Brittany.

The Origin of Buckwheat Flour

Buckwheat has shaped the agriculture of Brittany for hundreds of years. There have been findings of buckwheat pollen in the peat lands of Brittany dating back to the 12th century. And around the 14th century, buckwheat was a staple food, just like bread. The buckwheat plant originates from Asia and most probably came to Europe during the time of the Crusades. The growing conditions for buckwheat were perfect, as it grows on poor and infertile land. Also, you can harvest it only three months after sowing. Because of that, another name for buckwheat is “the 100 days plant”. This is why it quickly became very popular, especially among the poorer parts of the Brittanies population. And up until today, Brittany harvests buckwheat. But to satisfy the French demand of buckwheat flour to prepare galettes, nowadays, the country relies on imports from China, Poland and Canada.

Because of its history, Galettes have been considered poor people’s food for quite a long time. Of course, today, there is absolutely no stigma on eating a Galette. There are even fancy combinations and fillings to order your French pancake with, like Saint James shells.

Buckwheat, although being called “wheat”, it is not closely related to wheat. It’s neither a cereal, nor a member of the grass family. Instead, it belongs to the pseudocereals: its seeds can serve as cereals, but are more healthy because of their composition of complex carbohydrates. This means, eating buckwheat foods leaves you feel satisfy for a longer time. Also, it does not contain gluten, which makes it a great flour alternative for allergy sufferers.

Except of that, buckwheat helps with diabetes, varicose veins and high blood pressure. During the last few years, it has become pretty popular among vegans and definitely forms part of more regional superfood.

How to Make Galette Bretonne

Having talked a bit about its history and the positive side effects of consuming buckwheat, let’s find out how to make it yourself. As filling, you can choose whatever you like. Salad, cheese, meat, tofu – there are endless options. The classic galette though would be with ham, cheese and egg. Choosing this one, put the ham on top of your galette once it is already done, crack the egg on top and fold it together, leaving the egg to cook a few minutes more inside the pan.

To make 6 servings, meaning 6 galettes, you will need the following ingredients:

Add the flour and melted butter to a bowl and whisk to combine. Season with a bit of salt and, little by little, add the water until you reach a smooth liquid consistency. Heat a non-stick frying pan or crêpe-pan over medium heat. If you are using e regular pan, add a bit of butter before putting the dough into the pan.

Then add 1/6th of the dough to the pan. Working quickly, lift, tilt and swirl in several directions so that the batter spreads in a thin pancake. Cook until golden brown on the bottom, you know it’s done, once it forms little bubbles over the surface. Flip briefly and cook the other side. If you want to add ingredients that need to be heated or melted, now is the moment to put them on top. When ready. Add whatever you need to add, fold together and enjoy your delicious Galette Bretonne!

This recipe was taken from everdayvoyager.com.

If you are looking for a dessert after your Galette, check out our blog post on Tiramisu.