What is Newari food and why is it so popular in Nepal? 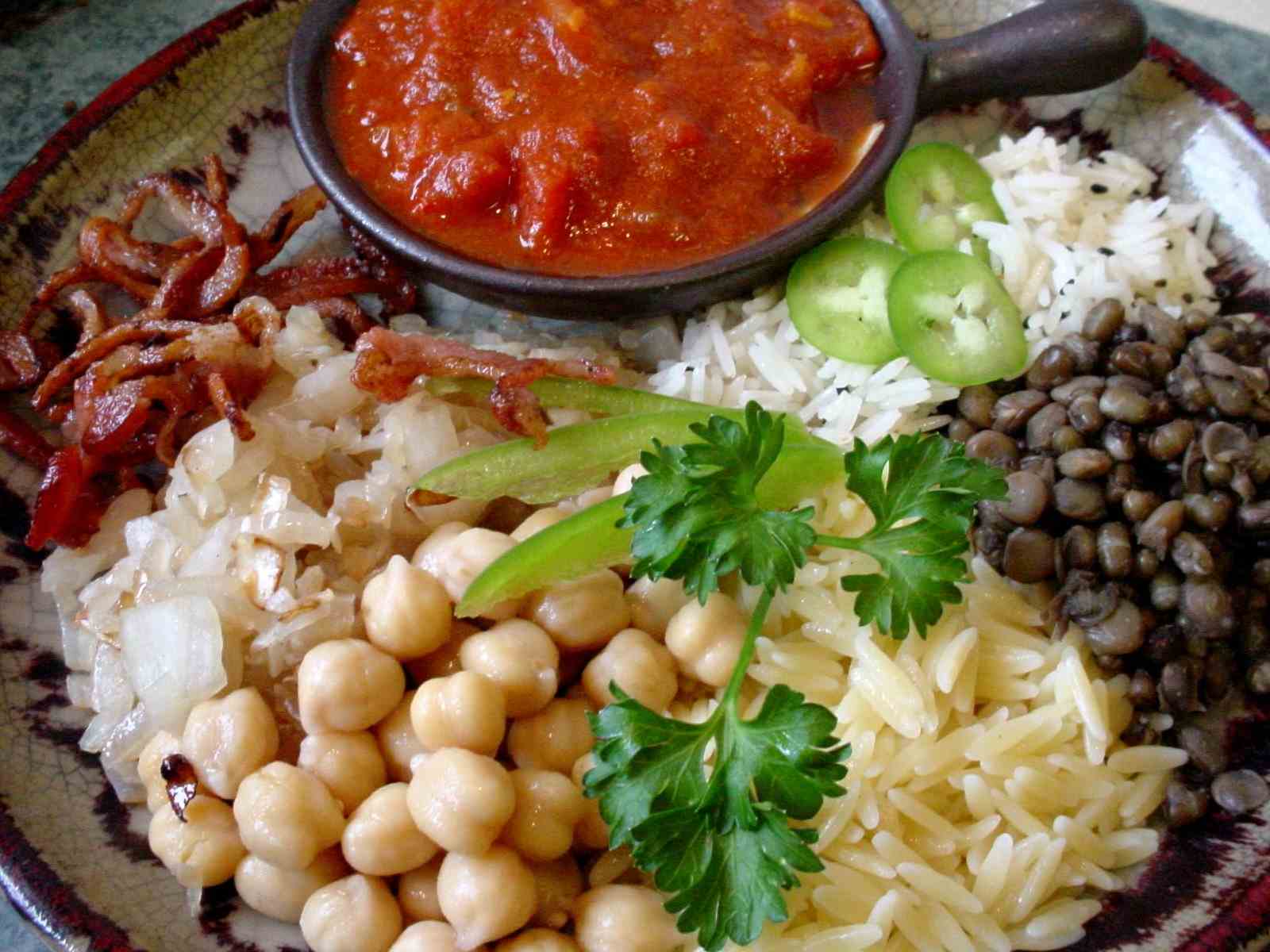 Newari food is also known as Newa Cuisine by locals. It is the most celebrated food in Nepal that consists of more than 200 variety of dishes. Newari cuisine has a dedicated following in Nepal. Traditional Newari Cuisine has always been adored for decades. In Kathmandu, Nepal, the best way to try Newari food is to eat at authentic Newari restaurants.

Newars are the main ethnic indigenous groups of Nepal. Newars are culturally rich and food is a very integral part of their culture. Newari cuisine is more diverse than any other Nepali cuisine. The reason behind the diversity in Newari food is the habitation of Newars. They have been local residents of Kathmandu for centuries which has the most fertile land. So, they had access to a variety of crops which resulted in their diversified menu. Newars have an extremely rich culture due to their distinct way of existence. The Newari people are united by their way of life and their celebration of many festivals, which fosters a sense of brotherhood and cooperation. The rich food culture of the Newari people is another factor that bonds them together. Almost every Newari festival involves the preparation of their distinctive Newari food and having it with their family friends and relatives.

What are the most popular Newari food varieties?

Due to neverending options on the menu, it might be difficult to just choose any Newari food from it. Especially when you are having it for the first time. So, here are some must-try from the Newari foods that you just should never miss.

Khaja Sets are very popular among the whole Nepali community. This wonderful and delectable combination of Newari foods is served on a single plate with beaten rice in the center and all vegetables, eggs, and meat encircling it, all accompanied with local wine and chhyang. The side dishes available might differ from place to place but this one is always a good first choice.

Choila, is also known as Chhwela or Chhoyela. It is a Newari cuisine that is made up of seasoned grilled meat. Chhoyela is a famous and sought appetizer in Nepal, and it is a favorite Newari meal. It, along with numerous other components, is considered a crucial part of the Newar community’s diet during celebrations. It’s also a crucial component of Samay Baji. Though the meal is historically made with water buffalo meat, it is currently also made with mutton, chicken, duck meat, and mushrooms. This dish is usually highly spicy, fiery, and delicious.

Chhyang is a white beer produced from rice, millet, maize, or other grains. . Seeds that have been partially fermented and placed into a bamboo barrel known as a dhungro . Chhyang is usually served with a variety of Newari foods as a refresher.

Yomari is a molasses-stuffed Nepalese rice flour dumpling with a delicious flavor that is part of the traditional Newari food. Its shape is like a triangle (or teardrop) shape and steamed before. They serve it hot. During the month of Poush(December/January) post-harvest celebrations, the dessert is very popular. The dish’s name is derived from the terms ya, which means “to like,” and mari, which means “delicacy.”

Kwati is a bean soup. It is composed of nine different varieties of sprouting beans. Kwati is traditional Newari food. It is served during the Guni Punhi festival, which occurs on the full moon day of Gunlā, the tenth month of the Nepal Era lunar calendar. The most widely used ingredients are Black gram, green gram, chickpea, field bean, soybean, field pea, garden pea, cowpea, and rice bean. The beans are steeped for three to four days in water until they sprout. To make a thick soup, they are cooked with various spices. , Ajwain seeds are tempered in oil and added to it. To add variety, flatbread cut into one-and-a-half-inch squares can be boiled with the kwti.

Dahu simply means yogurt. It is one of the most celebrated desserts in the Newari Community. They traditionally made it in a clay pot. Dahu is a staple during feasts served with Newari foods. After the meal the host serves it. Juju dhau is the most famous and delicious variety of dhau. It is known for its rich taste and thick consistency.

Another popular Newari food/snack is Chatamari. It’s a rice flour-based round bread with minced beef, onions, coriander leaves, and eggs as toppings. It can be made as a regular crepe with a sugar topping or with a variety of veggies. As a result, chatamari can be a delicious vegetarian or vegan dish.

Lakhamari is a Newari sweet. It is crispy and chewy and has a perfect texture that will melt in your mouth. It is made from Flour, Sugar, and Butter. Lakhamari is made casually for snacks but is also compulsorily made during wedding ceremonies. It can be shaped in various ways. Lakhamari can be stored for days and eat it with tea as a snack. It is easily available at sweet shops.

In general, bara can be described as spiced lentil pancakes. It’s a snack that may be taken at any time of day. This recipe is gluten-free and vegan thanks to the lentil, which is Bara’s main component. Even if it appears as if you won’t be able to stop yourself from devouring one, this snack only takes a short amount of time to prepare. The lentil beans are soaked in water overnight and cleaned several times the next day until the bean peel is removed. Then, in a grinder, it’s mashed into a thick paste, and spices, ginger, and salt are added to taste.

Newari food is the perfect combination of sweet and savory. The food has been developed over the century and has a very wide range of flavors. There are various types of foods that use the traditional south Asian spices and there are other food items that are inspired by the southeast asian flavors. As a result, it is suitable for almost everyone’s pallet.

Want to know how to plan your trip to Nepal? You can check this page.

Do you want to hear about other extraordinary culinary habits? You can check this article.