Veganism: What are some easy vegan recipes? 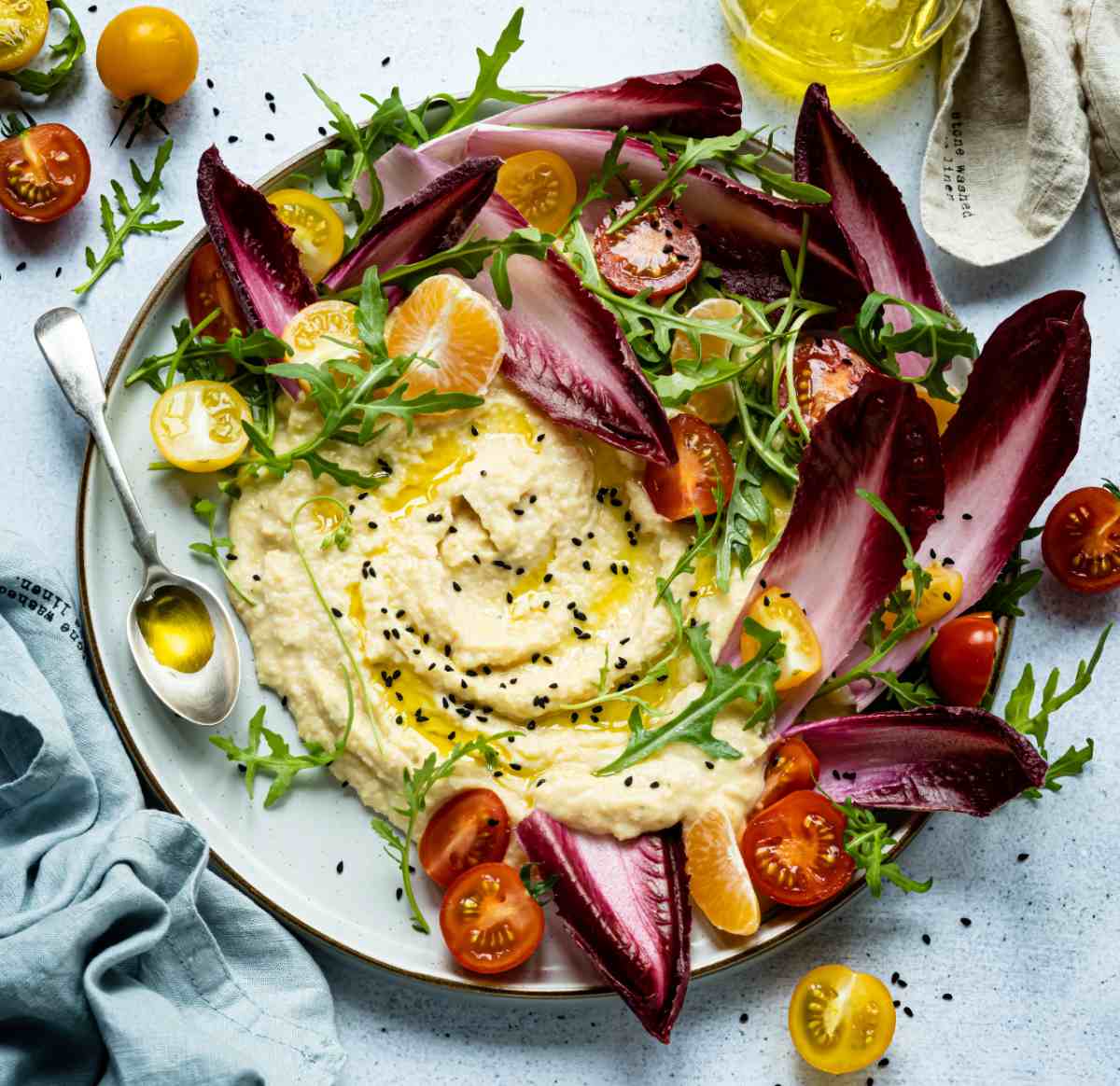 Veganism has been in practice for ages. But in the last decades, it has gone mainstream making it a topic everyone is aware of. Veganism is the practice of abstaining from the consumption of animal products; notably in the diet, as well as a philosophy that rejects the status of animals as commodities. A vegan is an individual who follows the veganism diet or philosophy. Distinctions may be made between several categories of veganism. On paper, veganism might seem complicated. But there are various easy vegan recipes that make practicing it so much easier.

Veganism tries to exclude animal cruelty exploitation as much as possible. It’s not only “not eating meat”. Vegans don’t consume dairy, eggs, or any other products that originate from animals, for instance, leather. The reasons to go vegan from person to person. Might be for morality, might be for health reasons, or for the environment; above all the philosophy remains the same.

Veganism doesn’t have to be just eating greens. It can be fun if you know just how to do it right. Now below are some of the easy vegan recipes that will make your vegan journey easier.

This recipe is a very good replacement for other “meaty” flavors. It is full of flavors and is really budget-friendly so it is one of the most sought of easy vegan recipes. In addition to that, it is really wholesome and healthy.

Biryani is a popular dish in South Asia and the Middle East. In the original recipe, Chicken or mutton is used. But even if you are a vegan, you can use this easy vegan recipe to enjoy this flavourful dish. Biryani is spiced rice with a lot of vegetables. It is very easy to make and is perfect for an amazing vegan lunch or dinner. You can alter the vegetables and use whatever you have on your fridge.

In a food processor, combine tomatoes, onions, garlic, peppercorns, dried peppers, ginger, cloves, cinnamon, and salt. Then, transfer to a bowl after grinding to a fine paste.

Fill a bowl halfway with water and add the rice. Allow 15 minutes for soaking. In a saucepan, bring 2 cups water to a boil, then add the drained rice and 1 pinch of salt. Cook for about 10 minutes, or until the rice begins to soften but remains firm to the bite. Drain and place in a mixing bowl. And toss in the fried onions, cilantro, and season with salt and pepper to taste.

In a saucepan, bring 1 cup water and 1 pinch of salt to a boil. Combine the potatoes, cauliflower, green beans, and peas in a large mixing bowl. Cook for 3 to 5 minutes, or until the vegetables are just starting to become soft. After that, Drain.

In a medium-sized skillet, heat the oil. Fry for 1 minute with 1 tablespoon of the mixed masala paste. Firstly, Stir in the partly cooked vegetables and 1 pinch of salt. After that Combine cumin, coriander, and 1/2 teaspoon masala paste in a small bowl. Add a splash of water and stir well. 5 minutes in the oven. Finally, Cover and cook for another 3 minutes, or until vegetables are tender.

At last, Spread partially cooked rice over the veggies in the pan evenly and loosely; leaving small spaces for steam to escape. Cook, covered, for about 10 minutes, or until rice is soft. And finally, serve.

Spring rolls are usually very good for light vegan snacks or as vegan appetizers. They are tasty and healthy. And in addition to that, they are easy to make. Similarly, You can eyeball the ingredients and use whatever vegetable you prefer. So, Here is an easy vegan recipe for this tasty and light snack.

Firstly, Warm the water in a shallow, broad dish. Wet the cutting board’s surface lightly. Also, Arrange the vegetables on plates or bowls adjacent to your work area. After that, Prepare a large plate to place your finished spring rolls on top of.

Dip a rice paper wrapper into the basin of water and circle it around, moistening the entire surface. Place the rice paper on the damp board and smooth it out. On top of the rice paper, place a lettuce leaf. Then, about 1/2 to 1 inch from the bottom of the wrapper, place the veggies, mint, and basil on top.

Finally, Serve the spring rolls with your favorite sauce. Also, It’s preferable to eat the veggie spring rolls on the same day that they’re made.

If you want to read more food articles, Click here.