Are French Fries Really From France? All About this Classic’s History 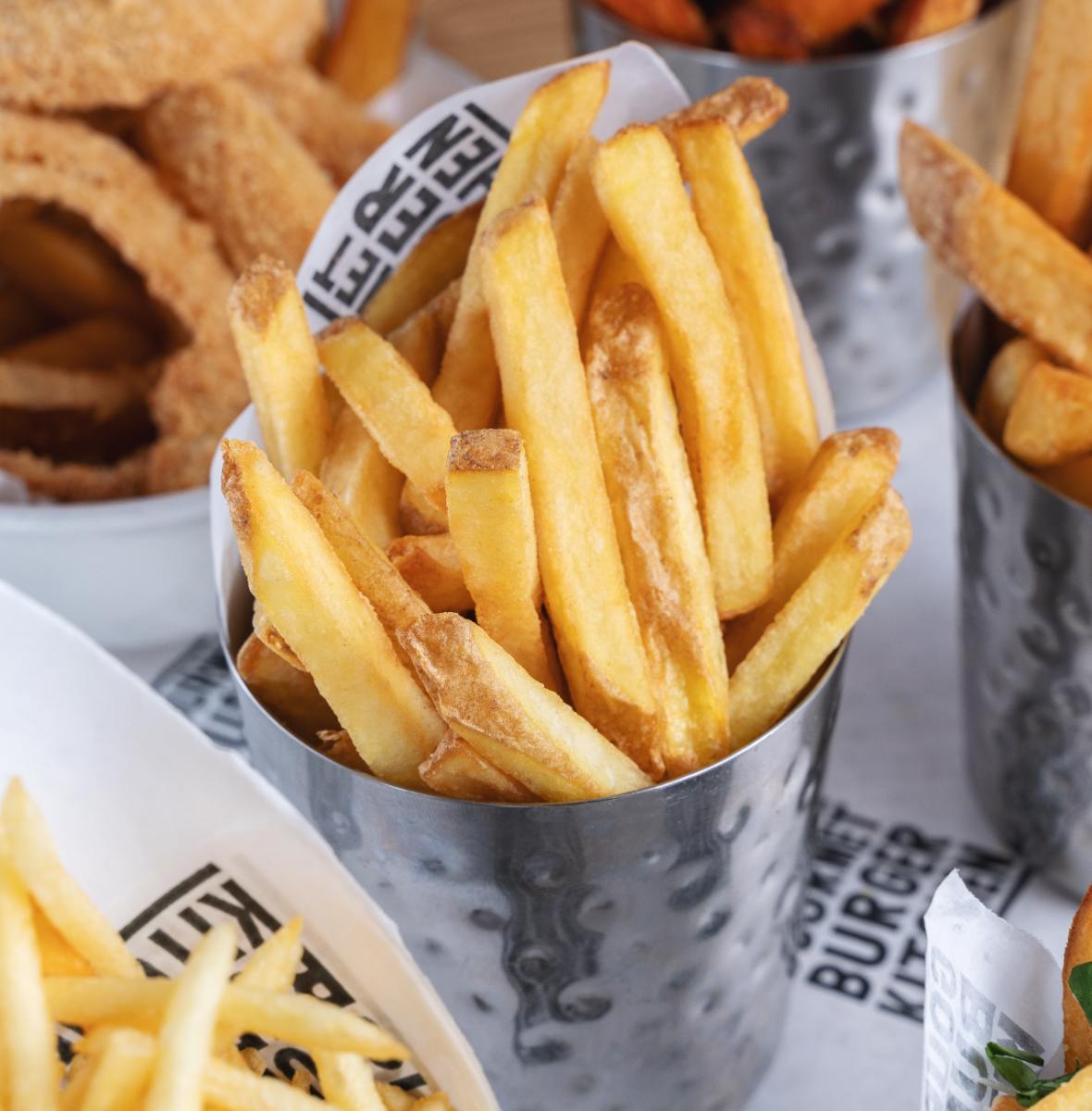 Nowadays, French fries are served all around the world. They come as a side dish of burgers, steak or fish. They serve as a great snack simply by themselves or as a whole meal as, for example, poutine. Although their name might indicate that they are from France, historians are not so sure, as there are several possible origins of the delicious crispy potato slices. Do you want to find out more about the history of French Fries? Read on!

The most important ingredient of French fries, or let’s say the only one, is Potato. The history of the main character of many dishes is limited to about 400 years. For the potato is not native to European grounds, but originally comes from South America, to be precisely from Chile and the Andes region.

Around 1600, the Spanish brought the Potato from their American colonies back to Europe. But it took quite a while for the Europeans to appreciate this delicious tuber. In the beginning, people made the mistake to eat the upper, green part of it, instead of the good part growing under the ground. People got sick and damned the potato as inedible. Because of that, for a long time, potatoes were only fed to pigs or, because of their pretty blossom, planted in botanical gardens.

There are many stories about how the different rulers of Europe’s kingdoms tricked their people into finally trusting the delicious veggie again. What in the end matters the most is: People finally started to eat it and experiment inside their kitchens on how to get the best out of potatoes. And this is, where the history of French fries began.

According to several historians, it was not the French who created the crispy deliciousness we love. Instead, it was the Belgians who created what we now know as French fries.

In the late 1600s, in southern Belgium in the region of the river Meuse, it was quite common to slice fish very thin, fry it and eat it as a snack. But wait, fish? What does this have to do with fries?

Well, the winter months back then were very winterish, meaning extremely cold. During these months, the river would freeze and make it impossible, to get any fish out of it. The people from that region had the genius idea, to use potatoes as a replacement for the fish. What started out as an alternative, soon became very popular. The first “French” fries were born.

There even is an explanation, why later on it was called French fries instead of Belgian fries. During World War 1, American soldiers got to know this fried goodness and, of course, fell in love with it. Because the majority of people talk French in the South of Belgium, they mistakenly called the fried potatoes French fries when taking them back to their homes.

Or Might Still France Be the Home to French Fries?

Another branch of historians claims that indeed it were the French who created French fries. In the 1780s, thin potato fritters were a common ‘street food’ in Paris and one of the most sold items before the outbreak of the French Revolution. They met the need of that time for affordable and filling food for the many poor or disemployed people in Paris at that time.

Before, the French army medical officer Antoine-Augustine Parmentier. In the middle of the 18th century, in one of Europe’s innumerable wars, he got captivated and was kept for some time in a Prussian jail. There, he was forced to cultivate and eat potatoes. And discovered that, contrary to the prevailing opinion in France at that time, potatoes really were edible. When he came back to France, he started a campaign to convince his people of the goodness of potatoes. After some time, he had success and according to some historians, this is where the history of French fries began.

Obviously, this story took place almost 100 years later than the Belgian version. Also, France borders Belgium. Let’s just leave it like that, but acknowledge, that this really takes away some of the French credibility. Also, while the Belgians may or may not have invented what we now know as French fries, they really proved to be real fans: Calculated per capita, they consume the most French fries within all of Europe.

Whether it were the French who created the fried potato goodness, they definitely helped to spread fries to America. And the US, on the other hand, really did their best to merchandise them.

Fast food chains picked up the delicious fritters and because of that, in many non-European parts of the world they are rather known as American fries.

Nowadays, there is probably no place where you will be unable to find French fries. They are a great snack and saved the evening of many vegan and vegetarians, when there was no other option for them to have in a restaurant. So whoever was the one to invent French fries, let’s say, we are incredibly happy about it.

Do you want to make French fries the star of your table? Check out our article about Canadian poutine.