Classic and Easy Fish Recipes from around the world 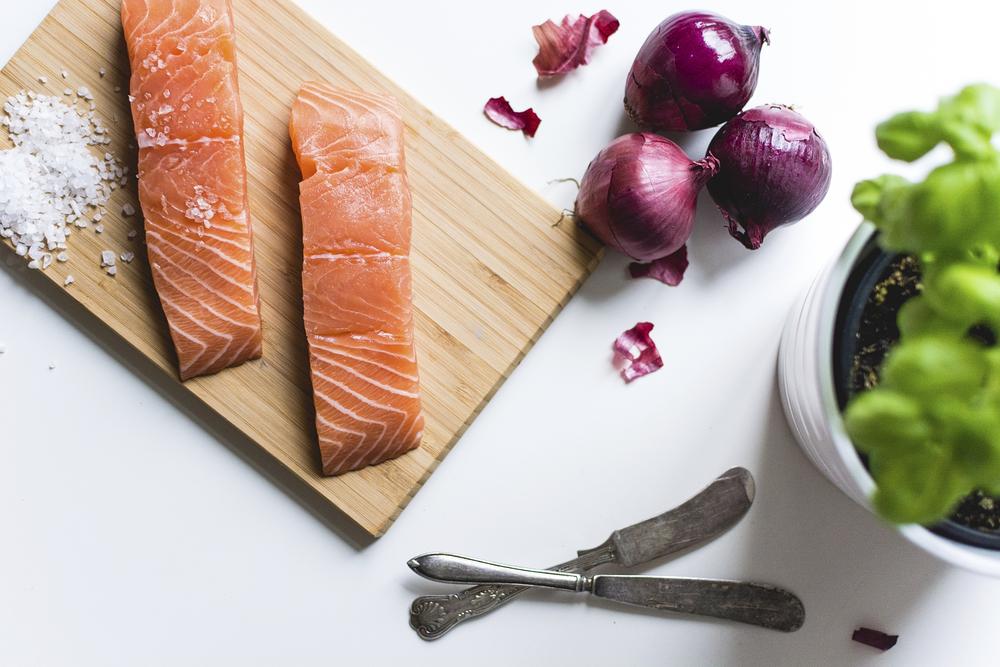 The trick to preparing restaurant-worthy dinners at home is to use fantastic fish recipes. You should never feel compelled to cook salmon in the same way twice. Fish is cooked in different ways all around the world and is hugely loved by most people. In various countries, it is said that, if you don’t like fish it’s because it is not cooked with a good recipe. Eating fish is not only a treat for your tongue but is also good for your health.

For one thing, eating fish or shellfish twice a week can lower your chance of dying from a heart attack by 30%. Fish consumption has been related to lower triglycerides, as well as a lower risk of stroke and high blood pressure. Eating fish may also help to prevent cancer, protect skin from sun damage, and relieve arthritis pain, according to research. All of these advantages are due to the omega-3 fats found in seafood, which have an antioxidant and anti-inflammatory effect on every cell in the body. Let’s go over some of the most loved fish recipes around the world.

Talking about the fish dishes and not including Bengali Fish Curry is a food crime. The good ol’ fish curry is a mainstay of the everyday Bengali lunch and dinner menus. It is very popular in Bangladesh and some parts of India. Fish curry, like doi maach(fish with yogurt), comes in a variety of flavors. The classic recipe, on the other hand, is all about fish, potatoes, and gravy. It’s a deliciously flavorful, runny fish curry.  It is in the form of a very spicy stew or gravy that is served with rice. Machher Jhol is liberally seasoned with turmeric, garlic, onions, grated ginger, and South Asian spices. This is a classic among the fish recipes.

This simple fish dish is a British classic and a national meal that everyone can’t seem to get enough of. You can buy them in one of the thousands of fish and chip shops across the country, or make them yourself. The fillets are immersed in a flour batter that contains both dark beer and sparkling water, resulting in light, crispy fried fish. Freshly chopped fried potatoes are used as “chips.” To ensure that both the fish and the chips are ready to eat at the same time, fry the chips first, then the fish, then the chips again (for that crisp outer and fluffy interior). This is among the easiest and most classic fish recipes. Serve with a pint of beer and take the pub home with you.

For the Fish Recipes:

Thai fish curry is a quick and easy dinner that tastes like a special treat. The fish is cooked in a fragrant coconut curry sauce brimming with Thai flavors. This light but powerfully flavored Thai coconut fish curry is aromatic and zesty, and it’s excellent eaten with rice for dinner.

To serve with the fish recipes

Bouillabaisse is a traditional French cuisine from the south of France, namely in the port city of Marseille. It calls for a variety of fish and was historically cooked with whatever the fisherman hadn’t sold earlier in the day.
There are many different types of bouillabaisse, and even in Marseille, there are heated discussions about how to cook it properly. The most important thing is to use a variety of fish and to make sure that the fish is really fresh. In Provence, you’d use a variety of Mediterranean fish, but in other places, we have to create replacements since we can’t acquire those species fresh.

Saffron, which also gives the soup its orange color, orange zest, and fennel are all flavors included in bouillabaisse broth.

Bacalhau à Brás is a Portuguese meal composed of salted cod flakes, onions, and thinly sliced fried potatoes, all linked together by scrambled eggs. It’s typically served with black olives and fresh parsley on top. Portuguese eats it as lunch, dinner, or even brunch.

If you want to know more about seafood around the world, Click here.