Coffee Cocktails To Try: The Ultimate List for Coffee Lovers 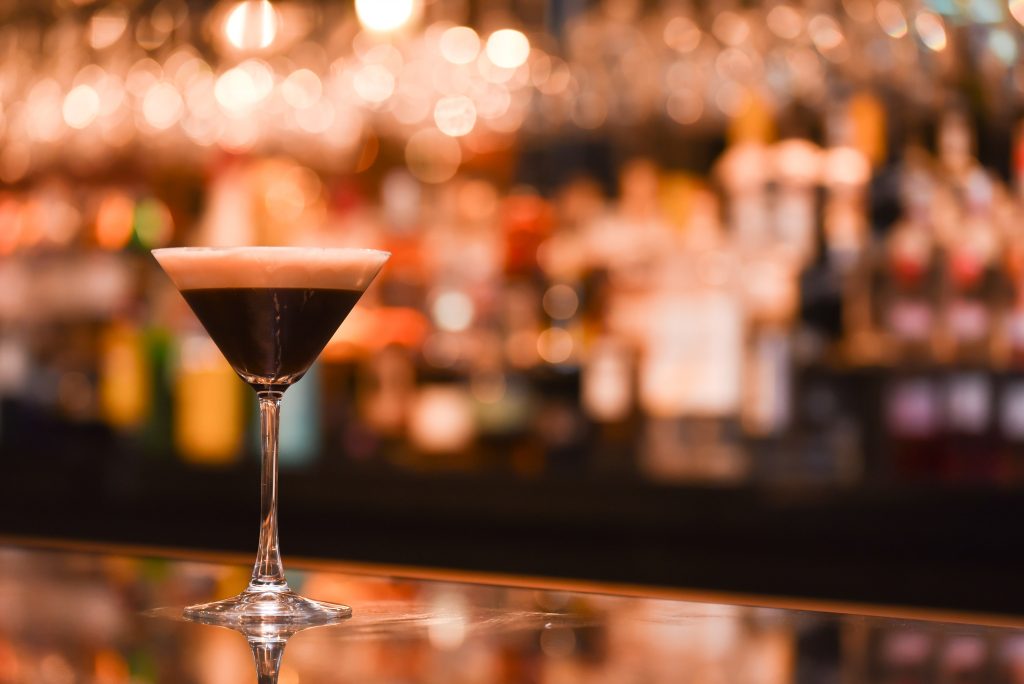 How many of us can’t go a day without drinking a cup of coffee? Probably too many. Alas, as an avid coffee drinker myself, I am not here to sermon you. Instead, I am here to help bring your passion for coffee to the next level. Coffee is almost always thought of as a morning drink, but what if I told you you could spice up your nightlife with coffee cocktails? Today, we’ll discuss some famous and worth-trying coffee cocktails. (PS: you’ll need a cocktail shaker for these recipes!)

Are Coffee Cocktails Safe to Drink?

Obviously, cocktails and alcohol, in general, should be drunk in moderation. It would be best if you were especially careful about coffee cocktails though. Indeed, caffeine and alcohol are the complete opposite. Caffeine is a stimulant, often drank to stay awake longer, while alcohol is a depressant that usually makes you feel sleepy. Mixing caffeine with alcohol might falsely make you feel more alert at first, which can be dangerous when as a result you end up drinking more and more cocktails. Don’t think that drinking coffee cocktails will help you sober up faster, because it most likely won’t. Indeed, while it can make the alcohol effects for a little while, it doesn’t alter the alcohol level in your system. So don’t order too many of these delicious cocktails we’ll now be talking about!

Starting with my personal favorite, and seemingly the favorite of many Instagram influencers, the Espresso Martini. And unlike its name, it is not actually served with Martini but with Vodka (and coffee liquor). This coffee cocktail was invented by Dick Bradsell, who is now a renowned name in the United Kingdom, in a British bar in London in 1983. He got the idea of mixing a shot of espresso with vodka after a model asked for a special drink to apparently wake her up. Later, he added coffee liquor to the mix.

How To Make Your Own Espresso Martini

We don’t have to travel really far away from our British Espresso Martini to get to our second coffee cocktail… the famous Irish Coffee! The Irish Coffee was invented by a man called Joseph Sheridan in 1942. Rumor has it that he got the idea after having to serve many exhausted military men in transit, to give them a warm energy boost that could look like a Guinness beer. But what is an Irish Coffee made of exactly? Only 4 ingredients: whisky, coffee, brown sugar, and either cream or whipped cream.

How To Make Your Own Irish Coffee Cocktail

Our next destination on the road to finding the best coffee cocktails is Russia… Or are we? Unlike the name of this coffee cocktail, the Black Russian was allegedly invented in Bruxelles, Belgium. Indeed, the bartender Gustave Tops is believed to have created this cocktail for the first time around the 1950s. Usually served in an old-fashioned glass, it only contains vodka and Kahlúa liquor making it an easy coffee cocktail to try in the safety of your own home.

How To Make Your Own Black Russian Cocktail

The origins of the White Russian are sometimes contested, however, the Black Russian‘s sister has apparently been created by the same person, Gustave Tops, around the same time. This would make sense since the recipe is identical except that for the White Russian, the cream is needed. Even though we are unsure about the origins of this delicious coffee cocktail, what is certain is that it was popularized by the release of the movie The Big Lebowski in 1998. In this movie, the main character is seen drinking this cocktail several times.

How To Make Your Own White Russian Cocktail

How about we take a trip to Italy and grab an Amaretto Coffee? But wait, you might be wondering what Amaretto is in the first place. Well, Amaretto is an Italian liquor made of bitter almonds, peach stones, or apricot kernels and allegedly created by the Lazzaroni family in 1851. In Italian, Amaretto means “bitter” but contrary to its name, it does also have a sweetness to it.

How To Make Your Own Amaretto Coffee Cocktail

Hope you enjoyed these coffee cocktails, in moderation.

If you enjoy reading about coffee in general and want to expand your knowledge on the topic, I would recommend you read this post about Vietnamese coffee.

For more coffee cocktail ideas, check out this site.