Why is Bolu so famous? Discover the hometown of the Best Turkish Chefs 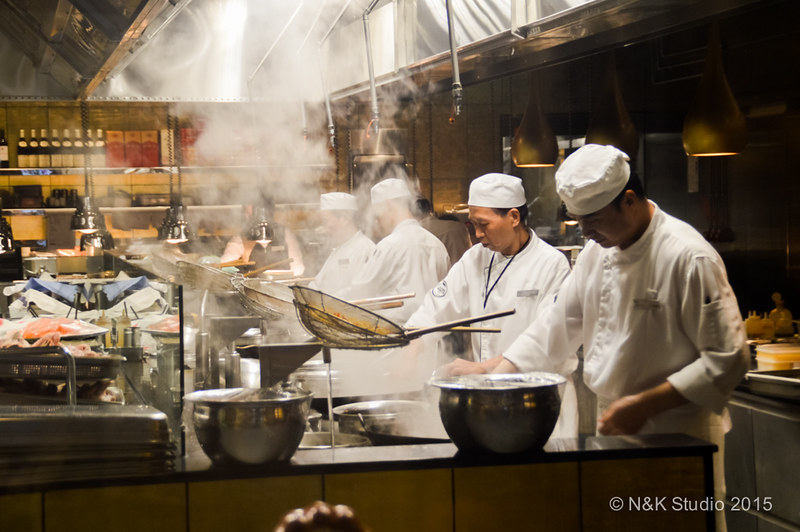 Bolu is a city located in the Black Sea Region of Turkiye. It is a popular city preferred by both local and foreign tourists because of its natural beauties such as Lake Abant, Gölcük and Yedigöller and its well-known ski resort, Kartalkaya. It is the place where many known hot soups, loved pancakes and meat dishes first appeared in Turkey. Its special chocolate “Bolçi” is famous all over the country. Mengen town of Bolu is famous for its perfect chefs. About eight out of every ten cooks in Turkiye are from Mengen. For this reason, a culinary festival is held in Mengen every year and there is a famous cooking school there. Read on for more about this city, its history and its chefs.

Culinary Culture in Bolu: The History

While Turkey had not yet experienced the great migration movement before 1950, 90 percent of the chefs in big cities were from Bolu. It is claimed that the reason for this is that Ahmed I, one of the sultans of the Ottoman Empire during the stagnation period, was a great food lover. So much so that he even organized cooking competitions in the palace. Considering that they make the best meals in the country, Ahmed I is the first sultan to bring chefs from Bolu, Mengen to Topkapı Palace. Chefs from Mengen did not only carry their mastery skills to the palace. Their cooking with the master-apprentice method has become a palace profession after them.

The history of the culinary profession in Bolu, Mengen, which dates back to the palace cuisine, has brought the culinary profession and food culture from generation to generation. And preserving it from the past to the present. The interesting thing is that it was and it is still seen as an ancestral profession. Many young people from Mengen still chose it to follow in the footsteps of their ancestors.

Culinary education was practiced as a craft in the Ottoman period in the palaces and the training was given by the master-apprentice method. This system changed after Mengen Cooking High School was established in 1985 as Turkey’s first cooking school. Some of the important missions of this school are,

In 1992, it had its first graduate with 22 people. For academic studies, a quota of 60 students was opened in the Mengen Vocational School Cookery Program affiliated to Abant İzzet Baysal University in 1997. Apart from these, Mengen, which hosts many more culinary schools, still contributes to the training of the best chefs of the country.

Mengen Chefs and Tourism Festival, which has an incredible place in the development of gastronomic tourism in Bolu Province, has been held every year since 1918. The main idea of the festival was formed by holding meetings with locally trained chefs working in famous hotels in big cities such as Istanbul, Ankara, Antalya and İzmir.

The purpose of the festival is,

Upon the interest of the festival, the Mengen Cooks and Tourism Association was established to make the promotion campaign more effective and to strengthen the solidarity among the chefs. The festival was carried out with the cooperation of committees and the Chefs and Tourism Association until 1984. Later, it was started to be carried out by the Municipality of Mengen. Since 1990, the festival has started to be held jointly with the municipality, together with the sponsor companies. Mengen Chefs and Tourism Festival is being developed with innovations that are added every year. For example, the culinary fair where foodstuffs and utensils are promoted, the culinary museum and the food records that can enter the world record book.

Bolu: What Is It Famous For?

Cooking is a ancestral profession in Bolu. The recipes of all the dishes in Bolu are handed down with great care from father to son, from grandmother to grandchild, from mother to daughter… Bolu Provincial Directorate of Tourism, when asked what Bolu is famous for, recommends these:

Mengen’s sheep cheese is also very famous. In addition, Mudurnu’s palace halva or foam halva is a type of dry dessert that has become popular throughout the country.

At weddings in Bolu, guests who attend this wedding are served meals. Especially since it is a city famous for its chefs, these dishes are attentively selected and prepared with care. An exemplary food menu in a wedding in Bolu is as follows: Yayla Soup, kedi batmazı, pasha pilaf, walnut muffin, broad bean soup with yogurt. Then, pumpkin pancake, katık keş, stuffed leaves, meat dish, compote, pastry, and baklava. The bride and groom present a rich menu of dishes to their guests on their special days, as can be clearly seen.

In the villages of Bolu, weddings start with the distribution of pancakes called “bread throw”. There is a “Reader”, who distributes the invitation called “the reading”. Then, they give the news of the wedding and leaves pancakes in every house. Bread throw was also practiced in the pre-wedding tradition of “kız isteme (asking for the girl)”. However, over time this tradition tended to disappear. The tradition which is not disappeared yet is the cooking tradition of Bolu. As new generations maintain to see it as their ancestral profession, it seems like it will not disappear.