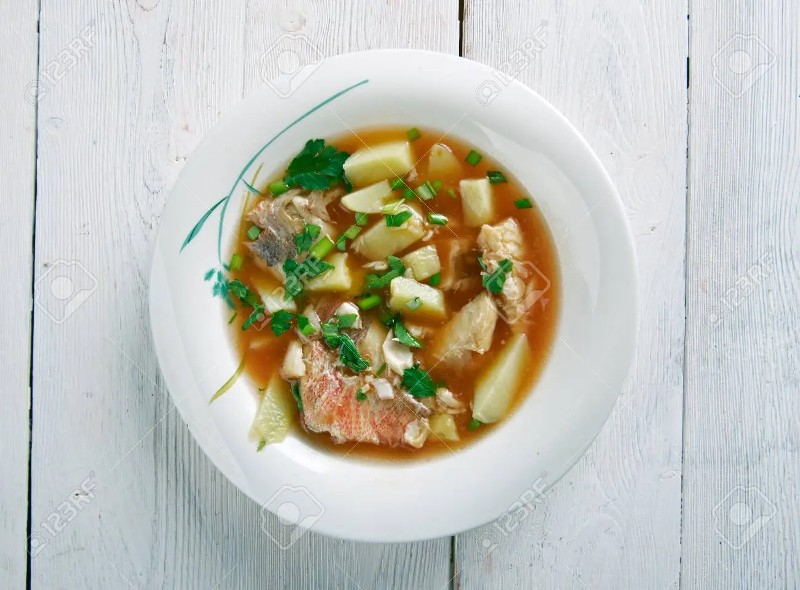 If you’re thinking of booking a cheap Ryanair flight to Malta and are wondering what the cuisine is like, read on. This article describes some of the most popular dishes on the Mediterranean island and tells you a little bit about their history. Malta is home to a mix of cultures and many have had an effect on how their cuisine has developed, as evidenced by the famous Malta international food festival which brings cuisines from all over the world together in one place.

Strong Sicilian and Italian influences can be found in Maltese cuisine, along with English, Spanish, Maghrebin, and Provençal influences. As well as seasonal differences related to the seasonal availability of produce and Christian feasts, certain regional peculiarities, notably with relation to Gozo, can be seen (such as Lent, Easter and Christmas). Food has always played a significant role in the formation of a national identity, especially the traditional fenkata (i.e., the eating of stewed or fried rabbit). The Maltese diet also includes potatoes as a main ingredient. Moreover, girgentina and ellewa are two grape varieties that are native only to Malta. Malta has a strong wine industry that produces a lot of wines from these indigenous grapes as well as locally cultivated varieties of other grapes.

Pastizzi are probably the most well-known Maltese street food. They are a classic Maltese savory pastry. Pastizzi usually contain one of two fillings: curried peas or ricotta and are diamond-shaped or round-shaped. They are made with pastry similar to Greek filo pastry, and there is also a puff pastry version. As a means of identification, the pastry is folded in different ways according to the filling. Traditionally, you fold the cheese cakes (those that are stuffed with ricotta) down the middle, whereas pea cakes are folded down the side. You typically bake them on metal trays in electric or gas ovens in a pastizzerija, usually a small or family concern.

Furthermore, they are also sold in bars, cafes and by street vendors. They are a popular breakfast in outer villages. They are quite cheap and easy to find in the pastizzerijas. Moreover, pastizzerijas are also great spots to try some squared-pizza, sausage rolls, pies, timpana, and other typical Maltese street food. Also, You must try them when visiting Malta.

Lampuki pie is a traditional Maltese food of the people. Generations of cooks have passed down recipes through families. ‘Lampuki’ means dorado fish or mahi-mahi which refers to a dolphinfish which has a heavy, meaty texture.

Every year, the Mediterranean is traversed by the migratory lampuki, which Maltese fishermen have been catching for decades. The pie’s stuffing also includes cauliflower, carrots, black olives, capers, olives, garlic cloves, and tomato purée. One of Malta’s all-time favorite fish recipes is this one. There are many seafood eateries on the island that serve it. Every bite of this traditional Maltese dish, which features soft slices of lampuki and a rich, buttery pastry shell, gets better as you eat it.

Since eating meat is prohibited during Lent, aljotta, a traditional Maltese fish soup, is typically eaten during this time. Aljotta is a dish that can be served as an appetizer or a main entrée. It is prepared in bulk by Maltese chefs and home cooks to feed large families or for gatherings. The most well-liked fish soup in the Maltese community is made with this simple yet excellent recipe. In fact, ordering the aljotta as an appetizer when eating at a local’s home is quite typical. The most widely used seafood in dishes is traditionally rockfish. The whole rockfish is cooked in its own juices to enhance the flavor. The fish’s head and tail give the soup a deeper, more complex flavor. In addition, tomatoes, onions, garlic, and herbs are added. Rice is served with the aljotta.

These traditional date cakes taste even better than they smell. Each cake has a crispy pastry pocket filled with a decadent date filling. These deep-fried pastries in the shape of diamonds may be found all around Malta’s street markets. They are a much-liked street snack as well. In many Maltese towns and cities, including the capital Valletta, you may purchase them from street vendors.

Imqaret are a typical Maltese delicacy, thus you might also see them for sale at village feasts. When the Arab Empire first lost control of Malta, imqaret first appeared. Tunisia has a dessert called macrood that is remarkably similar. A good illustration of how North African cuisine has influenced Maltese cuisine is imqaret. The ideal way to enjoy these date cakes is warm, with a cup of tea or coffee. They’re one of the true culinary delights of Malta.

The seventeenth century is when this Maltese recipe was created. It serves as a prime illustration of the inventiveness of some of Malta’s most underprivileged citizens. Bread was one of the most essential foods in Malta at the time because it was so affordable and filling. This is why old bread was never thrown out. Instead, the inventive Maltese allowed the stale bread to soak in liquid. This sopped bread would later serve as the basis for one of Malta’s most renowned and delicious desserts.

A family recipe known as pudina tal-ob has been handed down through the years. Because it is prepared in so many various ways by so many people, it is challenging to find a conventional recipe. The bread pudding recipe is frequently supplemented with sugar, margarine, drinking chocolate powder, and cocoa powder. This deep, hearty pudding gets some zing with grated lemon and orange zest, sultanas, currants, and other spices.

Looking for inspiration for tequila recipes? Check out our top 5 tequila cocktails.

Despite their English appellation of “beef olives,” Baioli are actually braised buns that are packed with beef. The ideal accompaniments to braioli are sliced Maltese bread, potatoes, and vegetables. They are a flavorful main dish that is hearty and presented. A hard-boiled egg, bacon, bread crumbs, garlic, and parsley make up the traditional stuffing for beef olives. Thin beef pieces are used to encase the stuffing. Before cooking, it is next knotted with kitchen twine. Braioli are then cooked slowly in a rich red wine sauce and topped with onions and carrots. A full and delicious typical Maltese dish is braioli. It is present on most restaurant menus.

Maltese platters are loaded with a variety of savory and rich foods. The textures are varied, and the colors are striking. In Maltese restaurants, the Platt Malti is served all day long. Some people eat them as entrees or in between meals. Due to the abundance of foods, however, some people can consume them as a main dish. Similar to Italian antipasto or Spanish tapas, Maltese platters will provide you a variety of dishes to sample.

Anchovy-stuffed Maltese olives, Maltese goat cheese (bejniet), hot Maltese sausage, kapunata (the Maltese version of ratatouille), sun-dried tomatoes, and bigilla sauce served with galletti are some platter favorites. You should enjoy this nutritious meal with a glass of wine and in the company of friends. A glass of kinnie, a Maltese soft drink, or cisk can be substituted for the wine to further enhance the experience of Maltese food (the iconic Maltese beer). Like in Italy and Spain, a Platt Malti is more than simply food. It plays a major role in Maltese culture.

Similar to Italian fare, open sandwiches are a hearty and adored component of Maltese cuisine. Ob bi-ejt literally translates to “bread with oil” in English. This year-round favorite snack of Malta’s is quite simple to prepare. Summer is a very popular time for it. Oba bi-ejt is a full but easy dish that locals like eating by the sea or at picnics.

Traditional Maltese bread is utilized, which is coated with kunserva (a sweet tomato paste) and garnished with tuna, tomatoes, salt, and pepper. Capers, corn, green olive slices, and diced green peppers are some additional topping options. It’s packed with a fantastic variety of tastes for such a straightforward recipe. Within a few minutes, you may quickly prepare this wonderful open sandwich. It is a well-liked starter and a delectable Maltese dish.