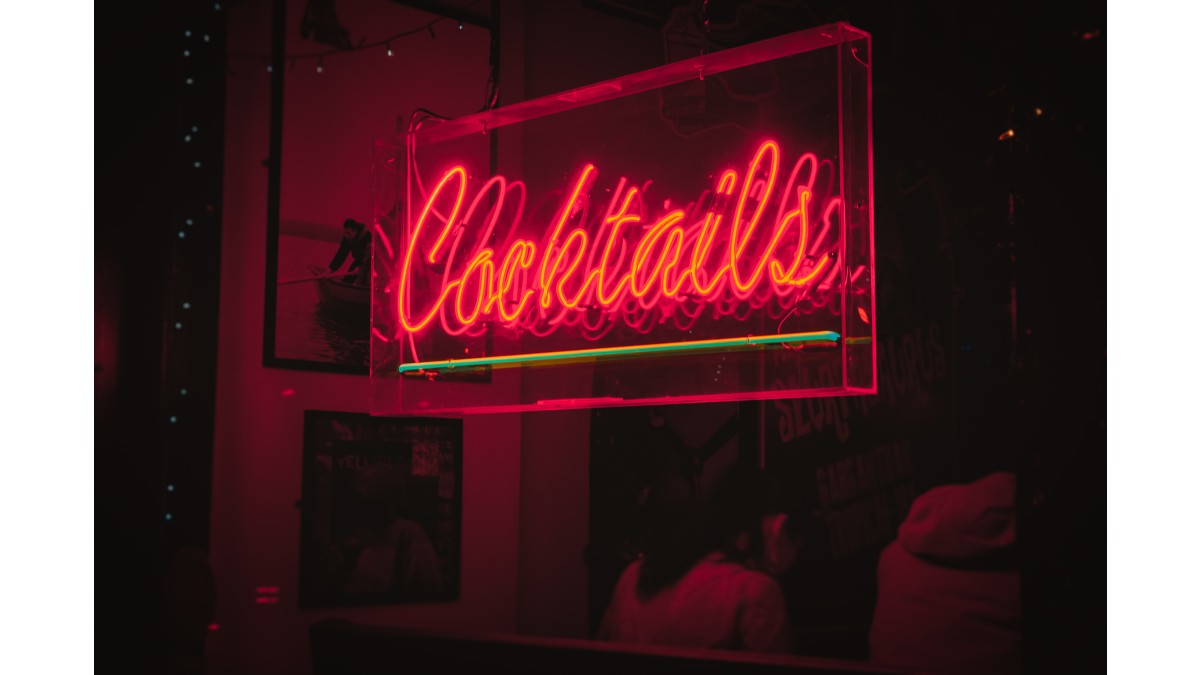 The cocktails give so much joy each summer. Even if you are on the beach, at a restaurant or anywhere else. They are refreshing and help us forget about responsibilities while having a chat with friends and family. Although winter is coming, there are some ideas about “cosy” cocktails with whiskey. Also, whiskey, by itself, is a perfect drink for winter. It gives you warmth. If you are a fan of the alcohol, this is why you should read this article.

This drink is described as the green juice of cocktails. It is a classic winter cocktail, which can be offered on a chilly afternoon. Reading books and enjoying it in a front yard with a blanket is the perfect combination. You should make sure that you have all the ingredients before the attempt. The honey and the melon are essential for the bourbon.

In a small pan, put water to simmer. Then, grab a mug and combine bourbon, honey, and lemon juice with hot water and start stirring. In the end, use the cinnamon stick and lemon slice to garnish.

It is a combination of whiskey and fruity red wine. Additionally, the classic whiskey sour converted into The New York Sour and eventually was an ideal option.

Combine 2 ounces of rye or bourbon whiskey, 1 ounce of fresh lemon juice and 1 ounce of syrup in a shaker. Then fill with ice to the top and start shaking for 30 seconds. Strain into a rocks glass with ice. In the end, pour 1/2 ounce of fruity red wine above the drink’s surface so wine floats on top.

The Sazerac, which is similar to the Old Fashioned, exists in different forms since 1838. In contrast, some will say that it was invented in the late 1800s. Moreover, it was established as the official cocktail of New Orleans in 2008. Thus, the Sazerac has always been the drink of Crescent City.

To begin with, the barmen used French Brandy to make the first Sazeracs, such as Sazerac de Forge et Fils. Finally, they replaced it with American rye or whiskey. As a result, today’s Sazeracs have a different taste than the previous ones (with French Brandy).

Firstly, rinse a cold rock glass with abstinthe, removing any surplus. Secondly, in a shaker, combine the sugar cube, water and the two bitters. Thirdly, add the rye and cognac, fill the shaker with ice and shake. Then, strain it into the glass. Finally, twist the lemon peel over the glass (for the peel’s oils) and garnish with it.

Many people have tasted Negroni, but many variations of this cocktail have been revealed. One of them is Boulevardier, which was created in the 1920s by the famous bartender and writer Harry McElhome of Harry’s New York Bar in Paris.

The Old Pal is a branch of the Boulevardier. Also, McElhome invented it simultaneously. He named the cocktail for William “Sparrow” Robinson, who worked as a sports editor for the New York Herald in Paris.

The classic Old Pal is made with the same portions, such as Negroni. On the contrary, some recipes use more rye whiskey, while less Campari and dry vermouth. The most common formula is a 2:1:1 portion. Both of the preferences give the best result for a balanced winter whiskey cocktail.

The first step is to add the rye whiskey, Campari and dry vermouth into a shaker with ice and mix. The second step is straining into a cold coupe glass. The final step is the garnish with a lemon twist.

It is a very easy cocktail to make. Anyone can make it if he has all ingredients. So you do not have to worry about the difficulty of this recipe. Basically, the Apple Cider Old Fashioned is a new addition to the old traditional drinks. Apple cider is used for cocktails like sangria and mimosas. Therefore, you should give it a try.

The only step is to mix all ingredients in a glass and next blend well. Eventually, you can garnish it with apple and cinnamon.

To sum up, these are some of the best winter whiskey cocktails. They are easy to make, especially the fifth. The cocktails are not widely spread in winter, only in summer. It’s October and it is highly recommended that you should try whiskey cocktails in a cosy environment, such as your home in front of the fireplace or a warm restaurant. The real pleasure is appreciating a good drink while raining outside. You can hear the sounds of the rain and snow. Just enjoy the moment.

The winter whiskey cocktails are here to stay!