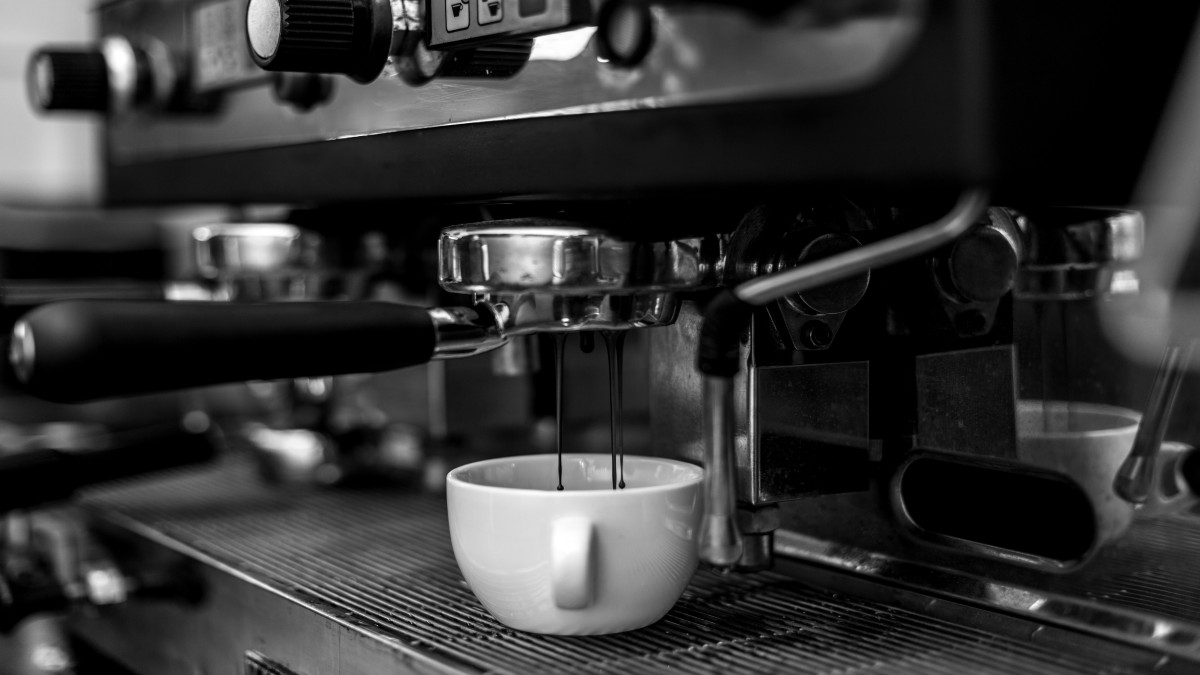 The Greek Frappe and Freddo Espresso are one of the most unique coffees. Especially, Frappe is not served in other countries, apart from Greece. These coffees are famous in Greece, but are unknown in Europe. You may see randomly Freddo Espresso or its variations somewhere in other countries. Both of them are “limited” to the local borders. There is a fun fact about the invention of the frappe. They invented it by chance and then it grew in popularity. Nowadays, people drink more Freddo Espresso rather than Frappe. Though some of them remain true fans of the second one and still order it from the coffee shops. Because Frappe is strong, they brought up the idea of decaffeine. Also, Freddo Espresso is a little bit lighter than the original Frappe. Additionaly, there is Freddo Cappuccino, which is not very popular in other countries too.

It is time to shed some light on these coffees.

The Frappe was created, using instant coffee, in 1957 at the Thessaloniki International Fair. Giannis Dritsas, who was the representative of Nestle firm, was presenting a brand-new product for kids. It was a chocolate beverage mixed with milk and then you had to shake it. While on a break, one employee, Dimitris Vakondios, wanted to make coffee. Although there was no hot water, so he blended the coffee with cold water and ice in a shaker.

As a result, Nestle tried capitalising the drink, seeing that this coffee had been constantly growing in popularity. They hosted marketing campaigns to promote the product even more in the 1980s and from now then Nescafe is linked to this particular product. Nowadays, it is called frappe, but in the past was described as Nescafe Frappe.

You will need definitely a shaker or an electric milk frother in order to make a frappe. Firstly, the necessary ingredients are:

Firstly, put instant coffee, sugar and some water. Secondly, you start to shake, till you make a thick foam. Thirdly, you pour it into the glass with ice cubes and if someone wants evaporated milk, he can add it. You should also drink the coffee with a straw, because the upper foam is bitter. Τhis foam is the same as crema, which you can find also in espresso. But it is thicker and lasts longer due to its oilless composition. Moreover, the way of making the coffee plays a significant role on the bubbles of the foam. For instance, if you use a handheld shaker to make frappe leads to finer, longer-lasting and steadier bubbles. You should consider the fact that bubbles have an impact on the appearance and taste.

In Greece, the people order the frappe with the desired sweetness and milk. There are 3 levels of sweetness.

Note that someone has to request his Nescafe with milk. Generally, the bartenders do not add milk. So you have to order a frappe with milk or in the other case without it. This coffee with milk is called frapogalo.

The Freddo Espresso is a Greek iced espresso, which was invented in Athens in 1991. They consider it a “higher quality frappe”. In addition, the Freddo cappuccino is a freddo espresso, which has a cold-milk based foam.

In recent years, these coffees have gradually started appearing abroad. Frappe became famous due to the 2004 Summer Olympics in Athens. Especially, in that period the tourists became fans. Subsequently, the Los Angeles Times wrote about the greek coffees. Mostly, became known in the Balkan countries, such as Bulgaria and Serbia. In Serbia, they make them with ice cream and whipped cream. Also, Albania uses a mix of water and milk which leads to a more bitter taste.

In conclusion, these are the most famous coffees in Greece. But, you can see that they tend to appear in other nations at a slow pace. The tourists, who have chosen Greece for holidays, spread the notion of Frappe, Freddo Espresso and Freddo Cappuccino. They are very easy to make and the crowd prefers them as a morning routine. The Greeks, as noted before, tend to drink coffee all day. Because they go out in morning, evening and afternoon for coffee. Eventually, they can’t go a day without drinking Freddo Espresso or anything else. It is their ritual.

To sum up, you should taste these greek coffees.

If you want to learn more intersting facts about coffee, check our site.