Which are the healthiest cuisines in the world? And the less healthy? 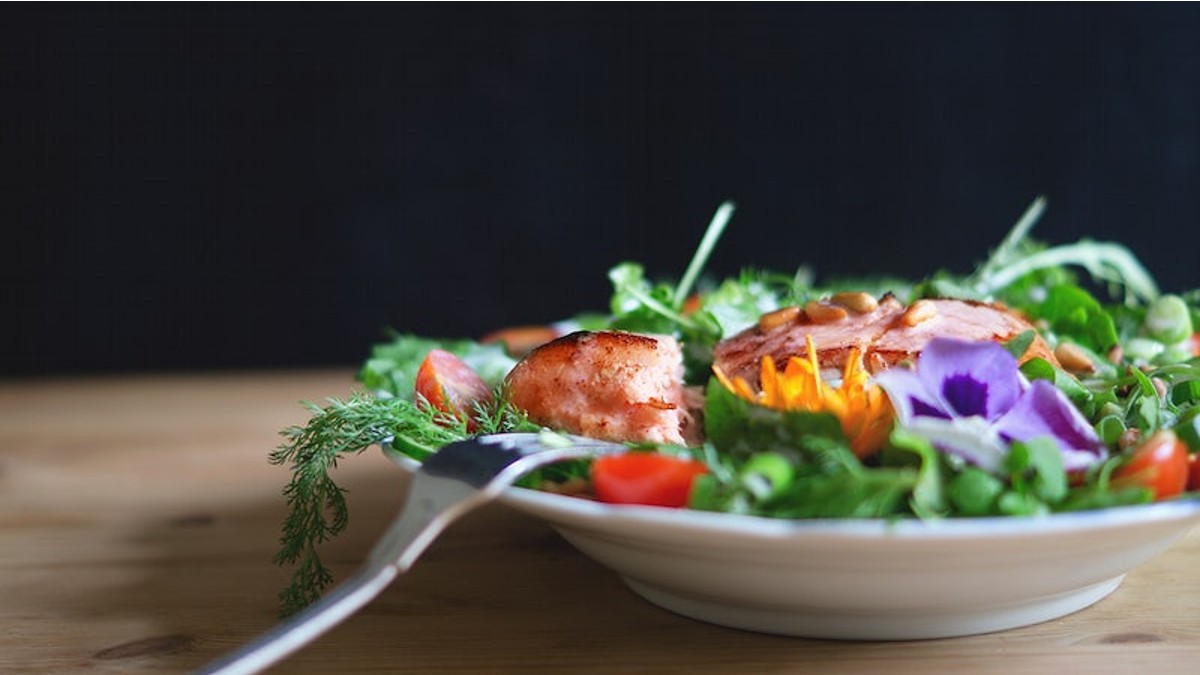 Nowadays, many people try to have a balanced diet with the sole purpose of being healthy. There are many beneficial ingredients and cooking recipes, that can make you accomplish this goal. But, someone has to be consistent on this purpose. He must do an extensive research to find the appropriate materials for cooking recipes, which are about to maintain his nutrition balanced. Moreover, if you see the benefits of a healthy diet, you will not want to try unhealthy options again. Although, there are healthy cuisines as well as less healthy cuisines in the world. It is depending on the country you live in. For example, some cultures might use more fat in their recipes and that leads to bad nutrition as time progresses. So, I will give you a list of some healthy and unhealthy cuisines in the world.

10 Healthiest Cuisines in The World

Greek food has many nutritious ingredients such as fresh fruits, vegetables, olive oil and yoghurt. Basically, Mediterranean cuisine started in Crete, which is the biggest and most visited Greek island. Additionally, the Cretan people do not have many heart problems. The only thing you have to do is to combine the flavour and the healthy ingredients of Greek food. You should try grilled fish, souvlaki and louvi which is a black eyed bean salad. But other foods are richer, for instance spanakopita. Greek cuisine consists of variety.

Japanese food is comprised of seafood and fresh vegetables. The sea food contains omega-3 fatty acids, which relate to cardiovascular functions. Also, the soy products have probiotics and they help the gut to operate normally. For example, try sashimi, miso soup and veggie stir-fries. You should combine these foods with noodles and rice to have an exceptional result.

Mexican cuisine is rich in beans, which contain magnesium, iron, potassium and zinc. In addition, avocados, corn, tomatoes and chilli peppers are full of vitamins. Most of the dishes are covered with cheese and sour cream. This is a result of the American influence on Mexican foods. But you will come across different meals with vegetables.

Firstly, Korean Cuisine rapidly expands in the USA and Korean food is a combination of taste and nutrition. Apart from this fact, the best dish in Korea is kimchi, a kneaded vegetable fish. Most of the meals are fermented and they contain a great number of nutrient choices, including soups, stews and rice bowls. One of the micronutrients, that are rich in this culture is sodium, because of the fermentation of the food.

In general, Thai food is widely known around the globe and tends to be more famous. It has intense flavours, thanks to spices. Some of them are coriander, ginger, lemongrass, and chilli peppers. Also, they contribute into the normal function of the body, since they are popular for their anti-inflammatory and antioxidant properties. The used materials, garlic and onion, help with the cancer cells.

Have in mind to order Thai food, that is rich in vegetables and fish.

The Spanish cuisine belongs to the Mediterranean side and the most common dishes are tapas, which are small portions. But you should be clever about the choice of tapas, because many contain seafood and vegetables. They can be easily mixed with fried potatoes, calamari and croquettes. They consider it a normal meal and a balanced diet.

Primarily, Chinese food consists of vegetables, rice and noodles. Undoubtedly, they seem healthy but contain a lot of salt and dangerous sauces. Especially, most of the dishes are deep-fried, such as sour meats and it results in a high-salt, high-fat and high-calorie meal.

The American food culture is based on meals with a high concentration of saturated fat. These are hot dogs, hamburgers etc. One popular option is the processed meat, which flourishes in America and contains a lot of sodium. The high sodium levels could lead to many health problems. Apart from it, the deep fried meals are plenty and afterwards the consumption of desserts is a bad choice. It is unhealthy because of sugar and fat. On the contrary, the vegetables do not exist in the diet of Americans. You might find a small quantity of them in some meals.

Indian cuisine relies on curries and rice. It is traditionally based on curries and rice. But many curries are comprised of cream and sweetener, and by adding rice, a serving of naan bread, and fried items like samosas, the calories can be very high. The alternative is to choose a healthier meal by selecting a curry with a tomato-based sauce and not eating naan bread.

Τhe most known Italian food is pasta. It is very delicious, but there is the chance to eat more than you possibly can. They mix pasta with heavy sauces, such as alfredo sauce. Also, they fry the meat (chicken). In the end, the restaurants serve pasta with buttery bread. Another drawback is that they cover the pizza with processed meat, for example salami.

To sum up, those are the healthiest and the unhealthiest cuisines in the world. If you have a purpose to follow a strict diet, do not eat many times dishes from the second category. Although, if you have no problem, you should try all the dishes from all cultures. They are very tasty and worth every penny.

If you want to cook various recipes, click here!